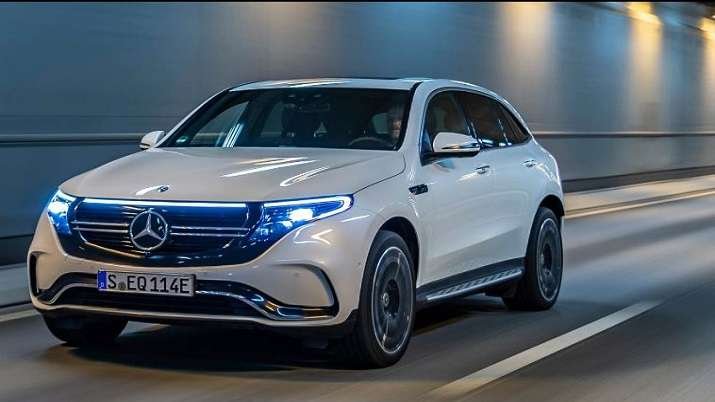 Mercedes-Benz plans to launch an EQS sedan which will redefine the all-electric luxury vehicle segment. The company competes against Tesla and a growing number of emerging start-ups and legacy automakers.The 2022 Mercedes-Benz EQS was revealed on Thursday which marks a new era for the German automaker as it pivots to Electric vehicles. This new car will be part of its large S-Class car family when it arrives in U.S. showrooms.

Ola Kaellenius, Mercedes-Benz and Daimler CEO in a 63-page press release for the car said that the new 2020 EQS is designed to exceed the expectations of customers. The new Mercedes has to earn the letter ‘S’ in its name. Because the company doesn’t award that letter lightly.The interior of the vehicle looks like a cockpit out of a futuristic spacecraft more than a car. It has screens across nearly the entire dashboard of the vehicle. In total, it features three screens under a single 56-inch curved glass surface, including a passenger screen that will not be visible to the driver. 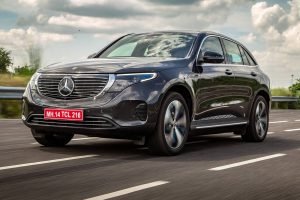 The automaker did not release pricing for the EQS. The industry experts expect it to easily top $100,000. The starting price on the 2021 Mercedes-Benz S-Class ranges between $94,000 and $160,000. Its Mercedes-Maybach S models can top $200,000.Jessica Caldwell, executive director of insights at Edmunds.com said that the automaker started at the top. This is similar to what we’ve seen with some of the other automakers. It’s their most expensive vehicle that is going to come out first.

The price range for Tesla’s Model S large sedan ranges from around $79,990 to $149,990, including a new high-end performance model, Model S Plaid.The car is the first Electric vehicle on a new vehicle platform for the automaker. It also features a fresh generation of batteries with significantly higher energy density, which allows for more range.The first models arriving in the U.S. will offer up to 516 horsepower and 611 pound-foot of torque. The all-electric range of the vehicles is expected to be about 770 kilometers.