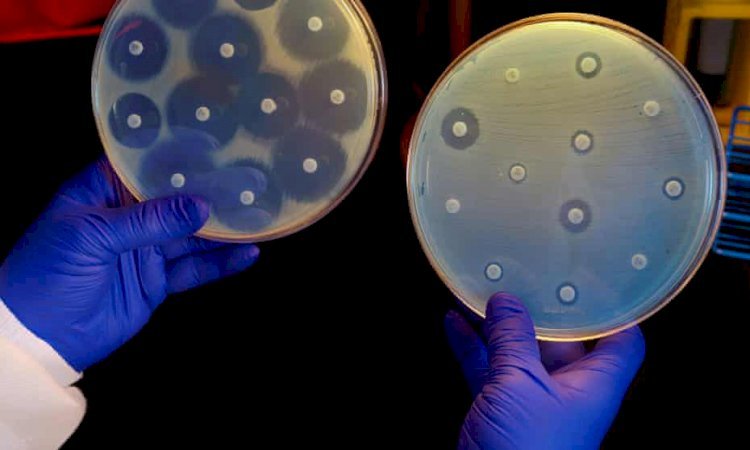 More than 1.2 million people died worldwide in 2019 from infections caused by bacteria Resistant to antibiotics. This is more than the annual death toll from malaria or Aids. Poorer countries are the worst affected, but antimicrobial resistance threatens everyone’s health.Urgent investment in new drugs and using current ones wisely are recommended to protect against them. The overuse of antibiotics in recent years for trivial infections means they are becoming less effective against serious infections.

People are dying from common, previously treatable infections because the bacteria that cause them have become Resistant to treatment. UK health officials recently warned antimicrobial resistance (AMR) was a “hidden pandemic” that could emerge in the wake of Covid-19 unless antibiotics were prescribed responsibly. 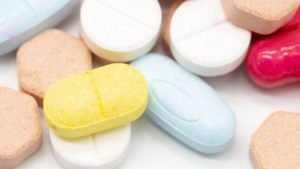 The estimate of global deaths from AMR, published in the Lancet, is based on an analysis of 204 countries by a team of international researchers led by the University of Washington, US. They calculate up to five million people died in 2019 from illnesses in which AMR played a role – on top of the 1.2 million deaths it caused directly. Aids is thought to have caused 860,000 deaths and malaria 640,000.

Most of the deaths from AMR were caused by lower respiratory infections, such as pneumonia, and bloodstream infections, leading to sepsis. MRSA is considered deadly, while E. coli, and several other bacteria, were also linked to high levels of drug resistance. The researchers say young children are at most risk, with about one in five deaths linked to AMR being among the under-fives.