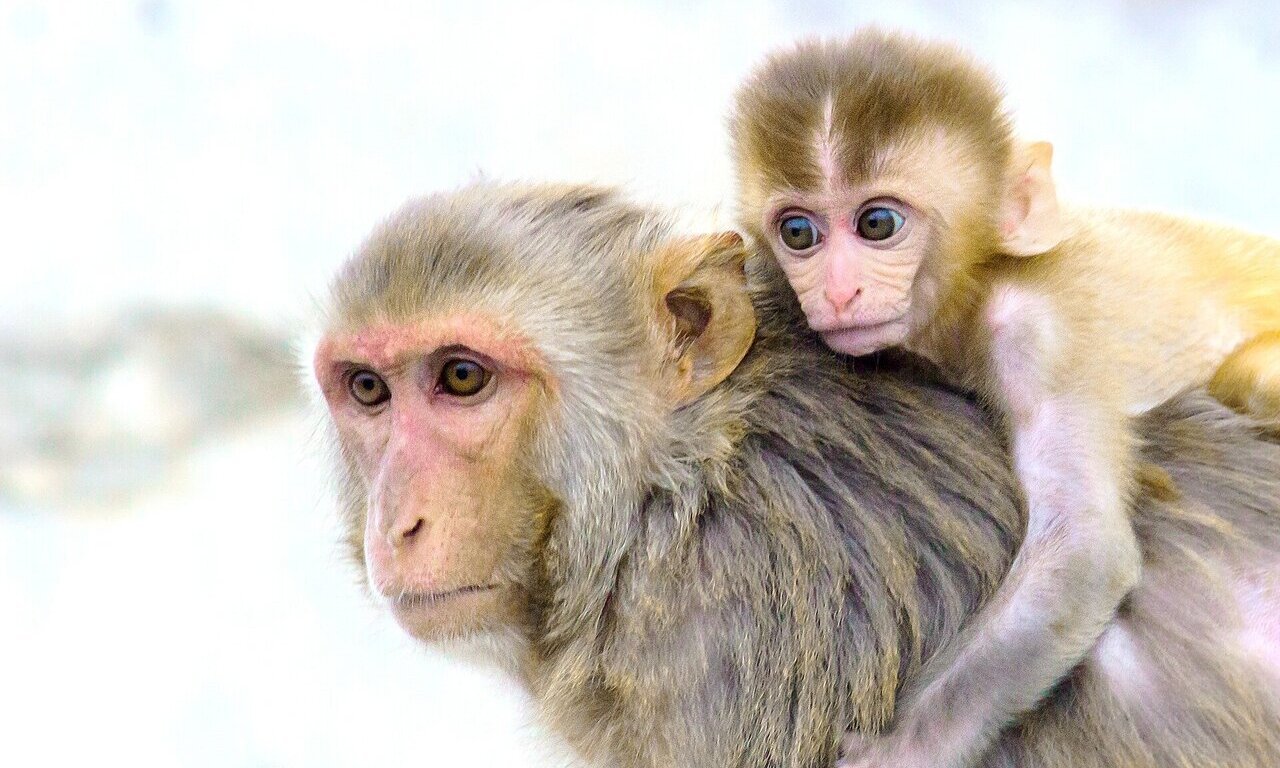 Researchers have found that animals like monkeys do have a conscious awareness like Human beings. They published their findings as proceedings of the National Academy.Human beings have a conscious awareness to look at the environment. This awareness of the visual world around us is central to our existence. Moshe Shay Ben-Haim, a postdoctoral fellow at Yale and the first author of the paper said that people are curious whether the animals experience the world we do and it was difficult to figure out a good way to find that out.

Laurie Santos, a professor of psychology at Yale who is co-senior author of the study along with her colleague Steve Chang, associate professor of psychology and of neuroscience, and Ran Hassin of Hebrew University said that Researchers have known for a long time that people can be influenced by unconscious subliminal cues visual stimuli presented just outside of our threshold for conscious awareness.

She also added that Humans show different patterns of learning when they are in the subliminal stimuli than we do for consciously experienced or supraliminal stimuli. Monkeys show a double dissociation pattern.  It means that monkeys experience the subliminally presented stimuli in the same way as people. 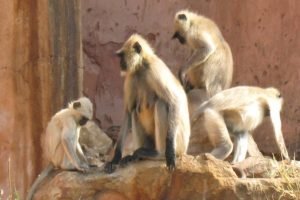 Researchers conducted experiments with the monkeys and Humans to find a target image that would appear on the left or right side of a screen. Before the target appeared, participants received a visual cue that is a  small star on the side opposite of where the target would appear. The cue was presented for a few seconds, Human participants successfully learned that the target would appear in the opposite location from the cue. But when the cue was presented subliminally it escaped from people’s conscious perception. Participants showed a different pattern of performance; they continued to choose the side that was subliminally cued, failing to learn the rule that the cue predicted the opposite side.

Researchers found that monkeys showed the same response patterns as Humans. The macaques were able to successfully look to the target location when the cues were presented consciously but showed the reverse pattern for subliminal cues.