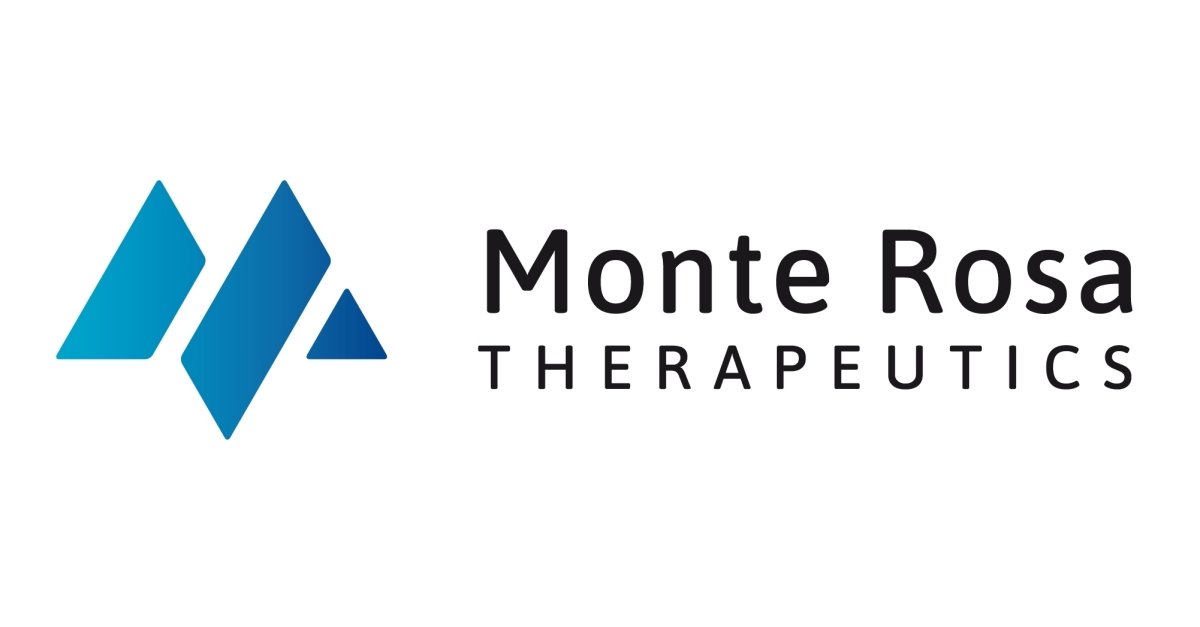 Monte Rosa Therapeutics, a preclinical biotech developing small molecule protein degraders for cancer and other diseases, announced terms for its initial public offering on Monday. The company plans to raise $176 million by offering 9.8 million shares at a price range of $17 to $19.

Monte Rosa Therapeutics would command a fully diluted market value of $827 million. Monte Rosa Therapeutics was founded in 2019 and plans to list on the Nasdaq under the symbol GLUE. J.P. Morgan, Cowen, Piper Sandler, and Guggenheim Securities are the joint bookrunners on the deal. It is expected to price during the week of June 21, 2021 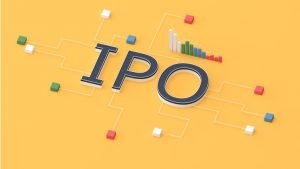 Monte Rosa Therapeutics uses its proprietary protein degradation platform, QuEEN, to rapidly identify protein targets and molecular glue degrader, or MGD, product candidates that are designed to eliminate therapeutically relevant proteins. The company plans to select one of its selective, orally bioavailable GSPT1-directed MGD molecules for use in a genetically defined subset of non-small cell lung cancer patients by the 2H21, and submit an IND in the 1H22. The company also has preclinical discovery programs in ovarian, uterine, and breast cancer as well as various autoimmune and inflammatory diseases.