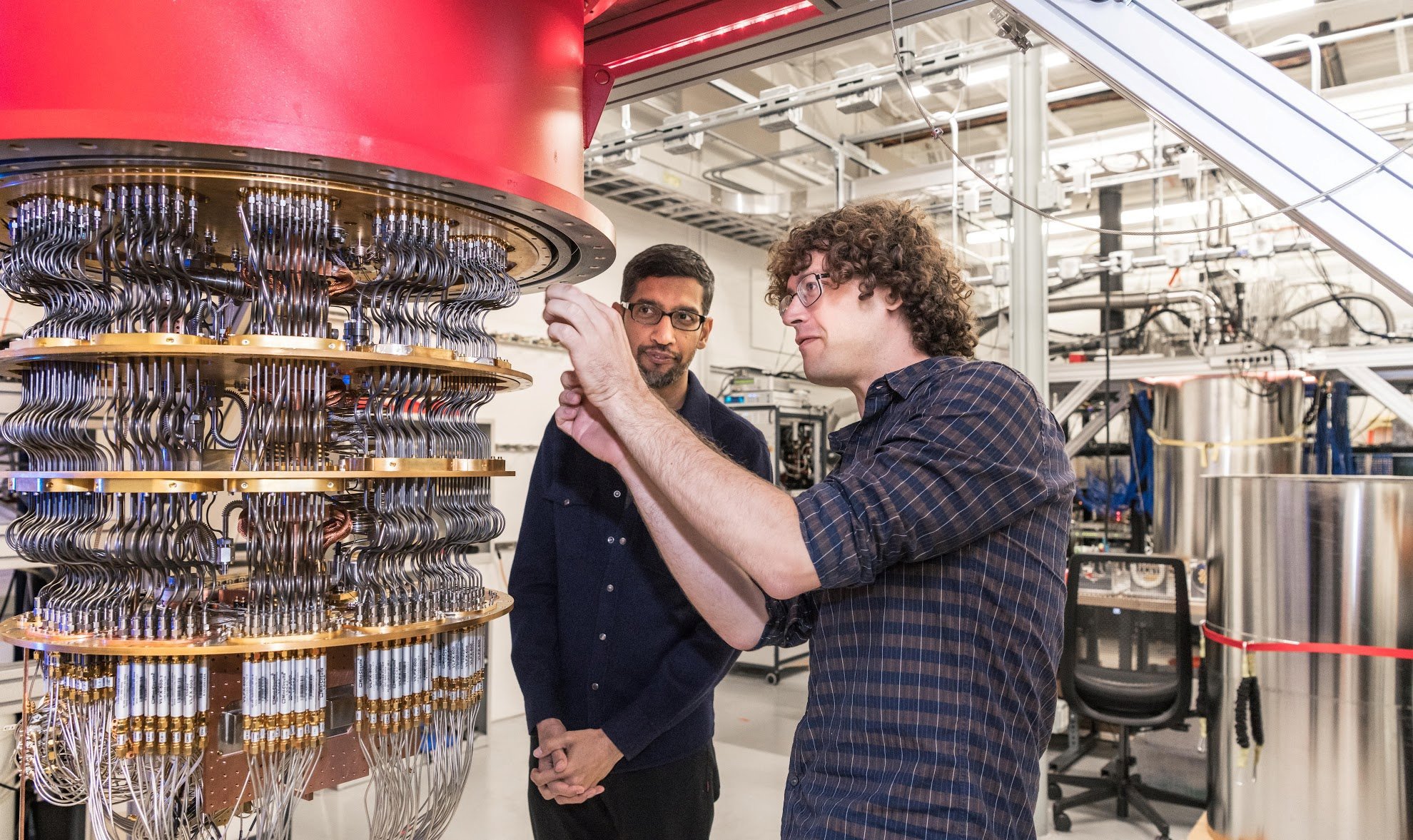 Researchers conducted a study forcing physicists to rethink superconductivity in uranium ditelluride, an A-list material in the worldwide race to create fault-tolerant Quantum Computing. The study was published this week in Nature.

Uranium ditelluride crystals are believed to host a rare “spin-triplet” form of superconductivity. The experimental results have upended the leading explanation of how the state of matter could arise in the material. Neutron-scattering experiments by physicists from Rice, Oak Ridge National Laboratory, the University of California, San Diego and the National High Magnetic Field Laboratory at Florida State University revealed telltale signs of antiferromagnetic spin fluctuations that were coupled to superconductivity in uranium ditelluride. 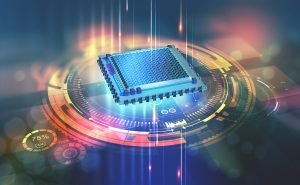 Spin-triplet superconductivity has not been observed in a solid-state material, but physicists have long suspected it arises from an ordered state that is ferromagnetic. The race to find spin-triplet materials has heated up in recent years due to their potential for hosting elusive quasiparticles called Majorana fermions that could be used to make error-free Quantum Computing.The co-author of the study said that people have spent billions of dollars trying to search for them.

The co-author Pengcheng Dai said of Majorana fermions, hypothetical quasiparticles that could be used to make topological quantum bits free from the problematic decoherence that plagues qubits in today’s Quantum Computing.Superconductivity occurs when electrons form pairs and move as one. Electrons loathe one another, but their tendency to avoid other electrons can be overcome by their desire for a low-energy existence. If the pairing allows electrons to achieve a more sloth-like state than they could achieve on their own, they can be coaxed into pairs.