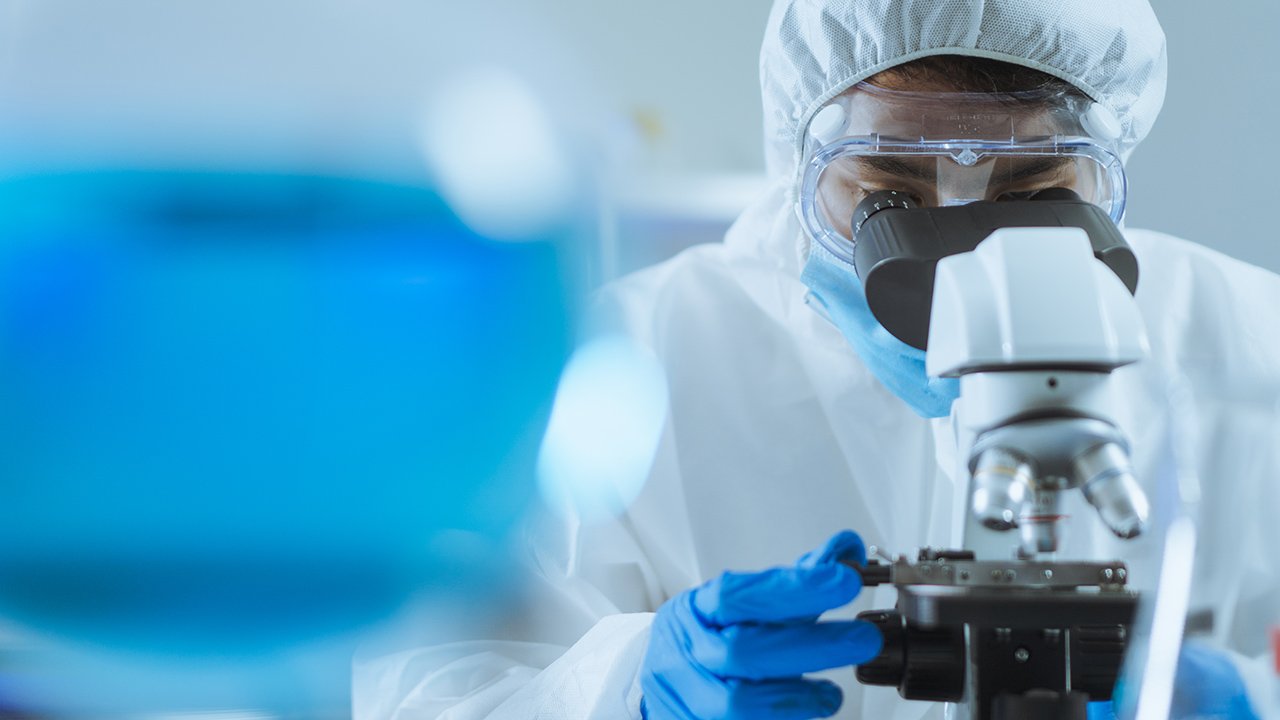 Following rumours of the emergence of a new Virus in the People’s Republic of China, health authorities are on high alert. According to Taiwan’s Centers for Disease Control, at least 35 persons have contracted the Langya henipa (LayV) in China’s Shandong and Henan provinces in the northeast.A recent article from the New England Journal of Medicine (NEJM) titled “A Zoonotic Henipa Virus in Febrile Patients in China” was mentioned by the health organisation.

Researchers that followed the infections discovered that symptoms of LayV, including as fever, coughing, headaches, painful muscles, exhaustion, nausea, and lack of appetite, appear to be comparable to those of the flu.Only LayV was found to be present in 26 out of the 35 patients, indicating that no other infections were present. 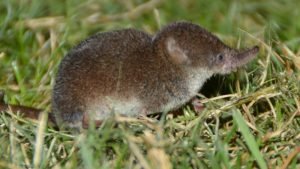 In addition to abnormalities of thrombocytopenia (35%), leukopenia (54%), and impaired liver (35%) and kidney (8%) function, these 26 patients also presented with fever (100% of the patients), fatigue (54%), cough (50%), anorexia (50%), myalgia (46%), nausea (38%), headache (35%), and vomiting (35%), according to the researchers.According to the study’s summary, the LayV-positive individuals apparently had a “recent history of animal exposure in eastern China.” Through the use of throat swab samples that underwent “metagenomic analysis and subsequent viral isolation,” medical professionals were able to identify the novel Virus.

According to reports, LayV has an 18,402 nucleotide genome. Its genome organisation is the same as that of other henipaviruses in the Paramyxoviridae family, also known as a family of single-stranded RNA Virus. According to the NEJM study, henipaviruses can infect people and lead to deadly illnesses. Shrews, rodents, and bats are frequently hosts to these Virus.