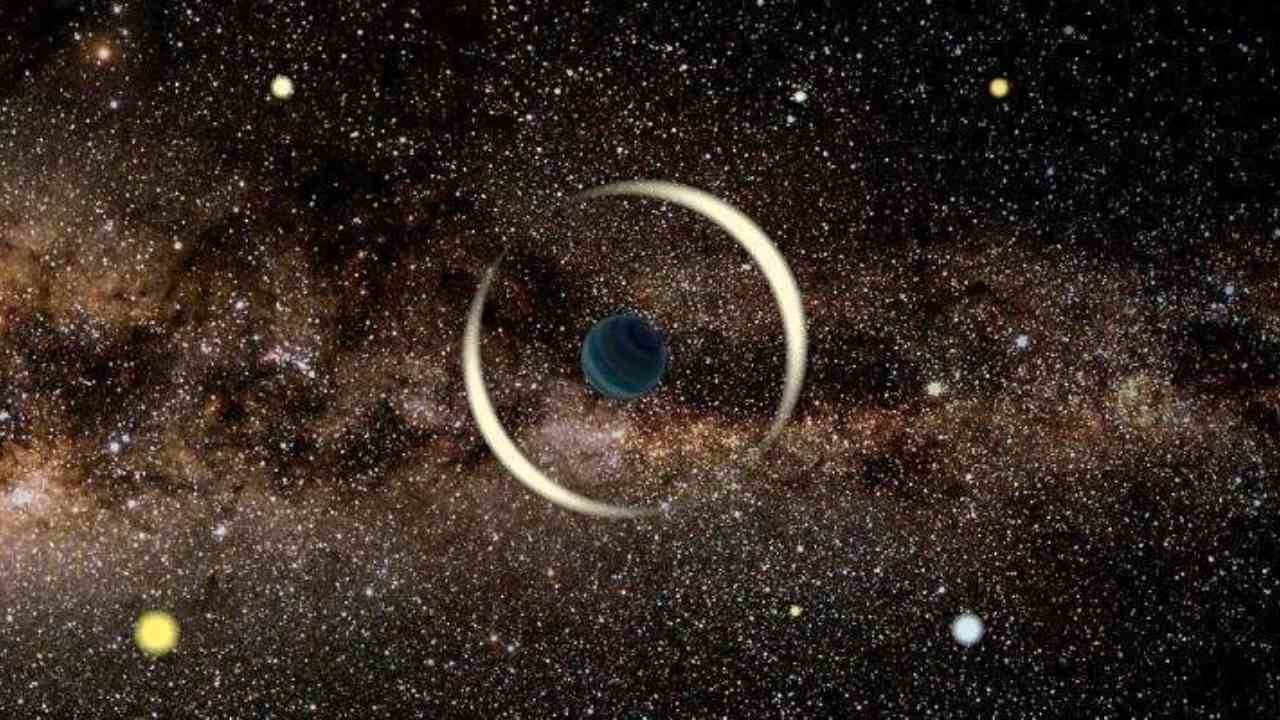 Four recently discovered Planets approximately 130 light-years from Earth are in the ‘teenage’ portion of their life span and could tell scientists a great deal about the early years of Earth. The exoplanets, known as TOI 2076 b, TOI 2076 c, TOI 2076 d and TOI 1807 B, orbit stars TOI 2076 and TOI 1807, respectively.

The study’s lead author said that the newly discovered Planets are larger than the Earth, between two and four times the size of our planet, and are still in the transitional phase of their life cycles. The lead author said that the Planets in both systems are in a transitional, or teenage, phase of their life cycle.They are not newborns, but they’re also not settled down. Learning more about Planets in this teen stage will ultimately help us understand older Planets in other systems. 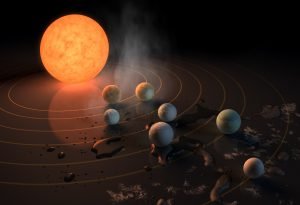 The Planets were discovered by NASA’s Transiting Exoplanet Survey Satellite in the northern constellations of Boötes and Canes Venatici, respectively, which are roughly 30 light-years between each other. Both stars are K-type dwarf stars, which are more orange than the sun and are between 3,500 and 5,000 Kelvin.

By contrast, the surface temperature of the sun is about 5,800 Kelvin. It’s believed the two stars were born in the same gas cloud, around 200 million years ago. The innermost planet in the TOI 2076 star system, TOI 2076 b, is approximately three times the size of Earth and circles TOI 2076 every 10 days.Conversely, TOI 2076 c and TOI 2076 d have orbits that are longer than 17 days and both Planets are also four times the size of Earth. In contrast, TOI 1807 b is about twice Earth’s size and orbits its star in 13 hours.