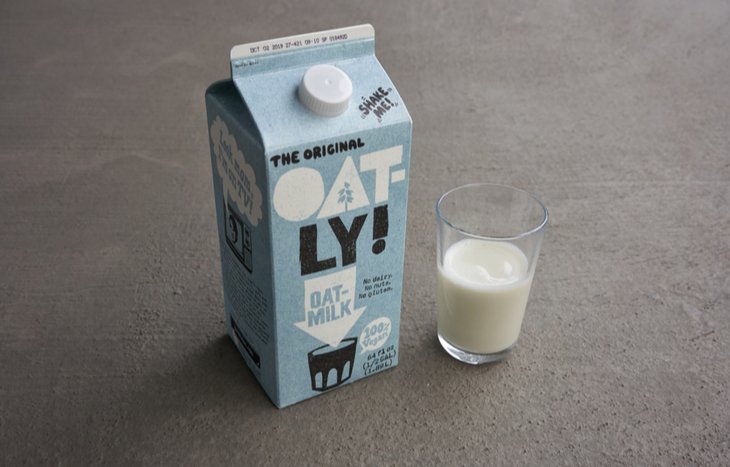 Oatly Group AB has formally filed paperwork on Monday for an initial offering in the United States. The significant step is coming nine months after private equity giant Blackstone Group Inc. took a stake in the oat milk producer. Not only this, but other prolific renowned celebrities have also invested their stakes in the company.

The Malmö Sweden-based company entered the US in 2017 with its alternative dairy products that have grown in numbers and have gained worldwide popularity. Consumers sought healthier options for dairy products, generally which have less impact on the environment. 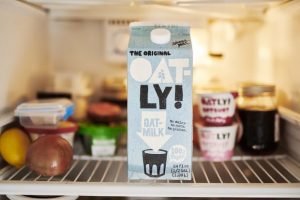 Last July, the company was the centric figure in the news as it had announced a sellout of its stake. The company sold a $200 million stake to the group led by Blackstone and included Oprah Winfrey, Natalie Portman, former Starbucks Corp. chief Howard Schultz and the entertainment company founded by Jay-Z. The sale of the roughly 10% stake valued Oatly at around $2 million. In February, the oat milk maker confidentially filed for an IPO in the United States.

The Oatly Group has been the leading producer of oat milk and dairy products across major cities in the State over the past few years.  The retail value of the plant-based dairy industry in America is expected to hit $7 billion by 2025.  The ever-growing appetite for plant-based alternatives has put pressure on dairy companies like Dean Foods Co. The company which was a great powerhouse back then filed for bankruptcy back in 2019.

Oatly Group plans to raise around $100 million from the sale of its American depositary shares, a placeholder figure that the companies often use to calculate filing fees and it often gets changed. However, it didn’t disclose how many ADS it wants to offer to the public in the IPO.