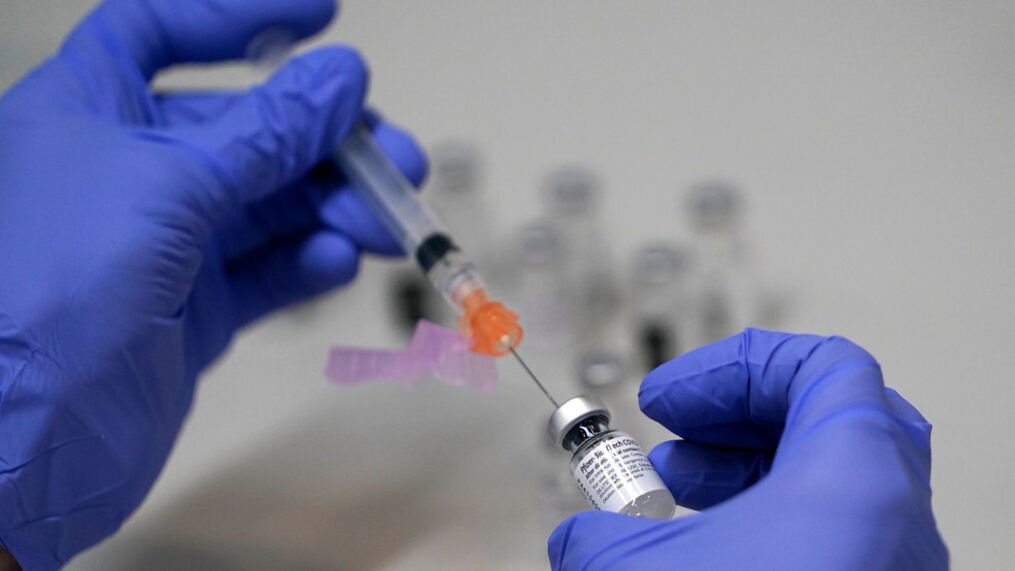 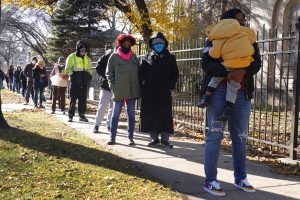 Ohio Department of Health Director Dr Bruce Vanderhoff announced the Ohio Vax-2-School program will double the total prize money announced by Governor Mike DeWine from $1 million to $2 million. In Ohio, 63,47,015 people or 54% of the state has received at least one dose. Overall, 58,76,941 people or 50% of Ohio’s population has been fully vaccinated.

While the delta variant appears to have peaked between Aug. 15 and Aug. 28, when it made up 90.6% of the genomic sequencing performed during that time, its presence has since decreased. It made up 73.8% of the variants sequenced from Aug. 29 through Sept. 11.Ohio Health Authorities announced that the hospitalisation of patients with the virus is down for the second consecutive week. The patient count is down 5% over the past seven days, yet up 3% in the past 21 days and 332% in the past 60 days.