Home » Omicron Variant Does Not Infiltrate the Lungs 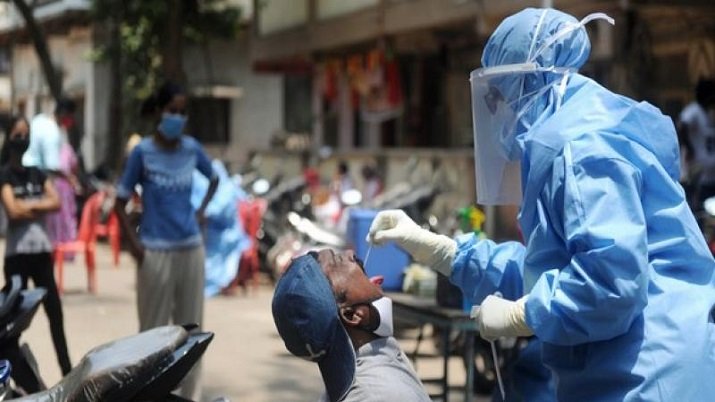 Omicron Variant Does Not Infiltrate the Lungs

Scientists are using the word “milder” with much trepidation to describe the illness conferred by the Omicron variant of SARS-Cov-2. It is widely accepted that even if the variant is milder, the sheer number of people it infects might lead to more hospitalisations overall, with healthcare workers having to isolate due to testing positive.

Data is still coming in about whether or not this variant does indeed cause a milder illness and carries a lower risk of hospitalisation, but early laboratory data on lung tissue in mice and hamsters may hold some of the answers. A team of researchers at Hong Kong University’s faculty of medicine found Omicron replicates 70 times faster than Delta in human airways. 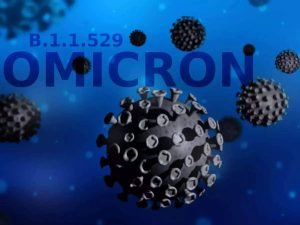 The study showed that when compared with both Delta and the original coronavirus, the Omicron variant was much quicker at getting into the bronchus or tubes that run through the upper airways and lungs but much slower at infiltrating the lung tissue itself. The Omicron variant replicated less efficiently, more than 10 times lower, once inside the human lung tissue than the original SARS-CoV-2 virus, which may suggest lower severity of disease.However, the lead author Dr Michael Chan has urged caution over the findings.

Chan said that it is important to note that the severity of disease in humans is not determined only by virus replication but also by the host immune response to the infection.  Many of the COVID-19 hospitalisations have occurred not only because of the illness the virus causes but also because of the unpredictable nature by which our immune systems respond to the virus.The immune system is unable to switch off and attacks not only the cells infected by the virus but the healthy cells, as well.  Chan noted that a highly contagious virus like Omicron may cause more severe disease and death simply by spreading much faster, even though the associated lung infection appears not as bad.