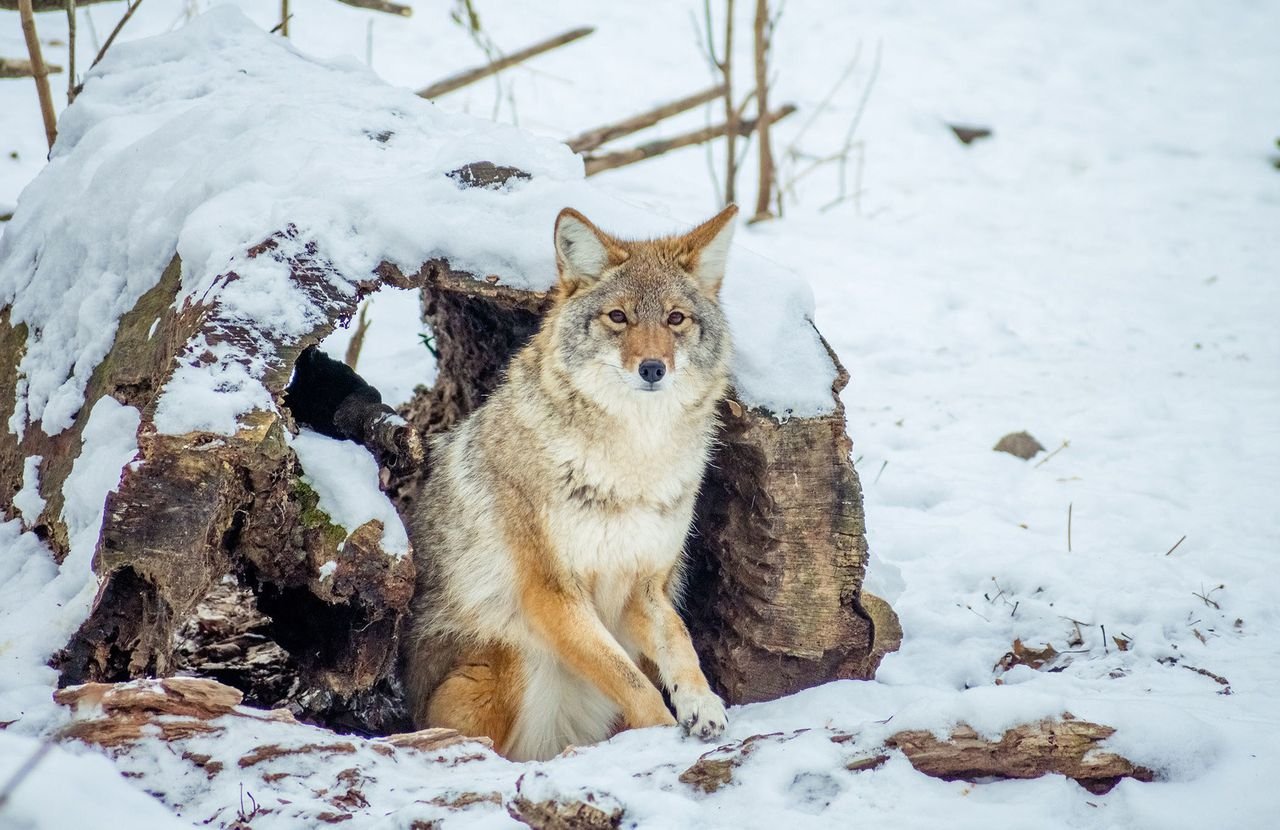 A wildlife hospital in Pennsylvania announced the results of a DNA test for an unusual-looking animal that it had been treating. While the animal had been brought in for treatment in January, it escaped from the facility and has not yet been relocated. Wildlife Works in Mount Pleasant posted the update to the story on its Facebook page.

It just received the DNA test results and confirmed that the animal was 100% Coyote. This means that the sick animal is not a missing pet. Wildlife Works treats deer, raccoons, mammals, and other rabies vector species. The hospital previously posted about the Coyote on Jan. 24, before the animal had been identified. 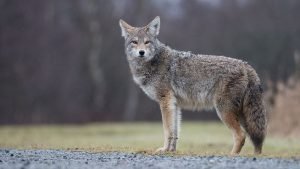 Wildlife Works wrote said that they are still waiting for the results of the DNA sample to come in. He is doing much better now and is much more alert than when he came to us last week. He is still not showing extreme signs of aggression but is more on the defensive side. However, its species is not clear from the picture. The animal was highly malnourished and skinny, making it hard to tell whether it was a Coyote or a dog. It was also missing much of its fur.

The Coyote escaped the facility towards the end of January. It was able to chew through a window seal and screen before making its way to freedom, Fox 8 reports. A hospital worker found scratch marks and other damage in the area of the hospital where the animal was being housed. Before the Coyote escaped, doctors were treating it for mange.