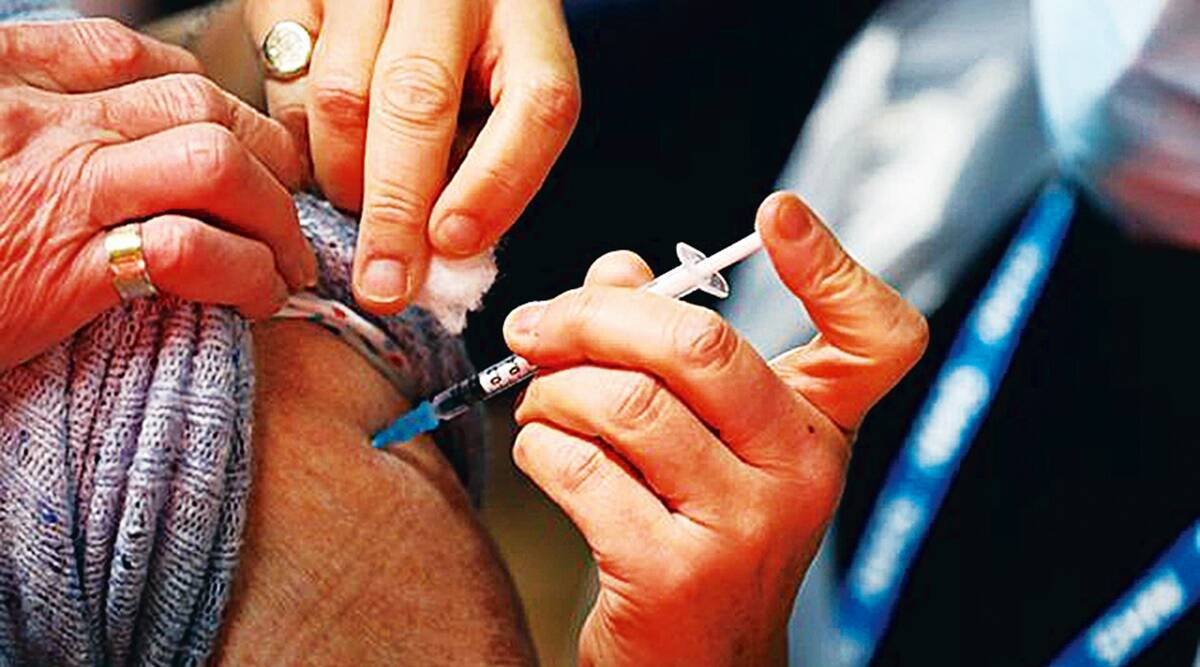 Person Who Took Covid-19 Vaccine Lightly, Died of the Virus

A man who ridiculed and made fun of the Covid-19 vaccinations Died this week in a hospital in Los Angeles after getting infected by the virus.The man was Stephen Harmon and was aged 34. Harmon Died on Wednesday at the Corona Regional Medical Centre, a drive of about an hour in the east of Los Angeles.

Three (3) days before his death, Harmon tweeted by saying that if people don’t have faith that God can heal them over their stupid ventilators, then keep the Hell out of his ICU room; there is no room in here; for fear or lack of faith!Before his hospitalization, Harmon had made fun of vaccination and the efforts of people getting vaccinated by posting on social media. 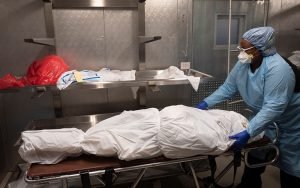 I got 99 problems but a vax isn’t one,” he tweeted last month.California has seen an ever-rising number of cases of the Covid-19 infections, led by the highly infectious delta variant that has multiplied since the state has reopened the economy completely in the last month.

The huge majority of newly discovered cases are among the unvaccinated people, and health officials have pleaded and begged for the people to get themselves vaccinated as soon as possible.On Friday, the state Department of Public Health had reported around 8,000 newer cases a day before, and the testing of positivity rate over seven days had jumped up to more than 5 percent after dropping down below 1 percent just a few weeks ago.