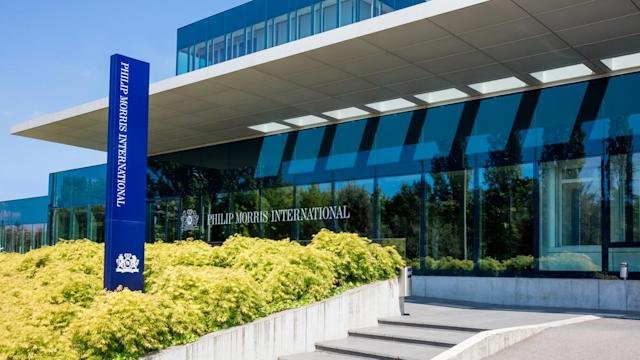 Philip Morris International Inc. agreed to buy U.K. asthma drugmaker Vectura Group Plc for $1.2 billion. It is one of the biggest moves yet by a tobacco company toward treating conditions that its cigarettes can help the cause.

Philip Morris International Inc is offering 150 pence in cash for every Vectura share. That is 11% higher than Thursday’s closing price and beats an offer from Carlyle Group Inc. that management had agreed to in May. Vectura shares rose as much as 13%, trading above the new bid. 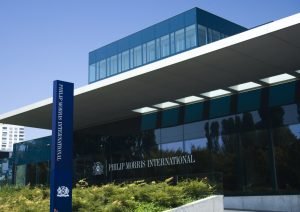 Carlyle said that it is considering its options and will make a further announcement later, raising the prospect of a takeover battle with the tobacco company. The private equity company encouraged shareholders to take no action.As an increasing number of people across the developed world quit smoking to improve their health, Philip Morris has focused its investment on IQOS heated tobacco devices. In an attempt to establish health credentials, Chief Executive Officer Jacek Olczak is also targeting at least $1 billion in sales outside nicotine by 2025.

Philip Morris International Inc has the right to sell Marlboro cigarettes outside the U.S., having been formed when Altria Group Inc. spun off its international business in 2008. The company has pumped more than $8 billion into smoking alternatives such as IQOS, which has become one of the products that have been most popular among smokers. The cigarette maker has forecast that its main product will someday no longer exist.Earlier this month, PMI announced the $820 million acquisition of Fertin Pharma, a maker of nicotine chewing gum and oral drugs for pain. Other products in development aim to boost energy or help with sleep.