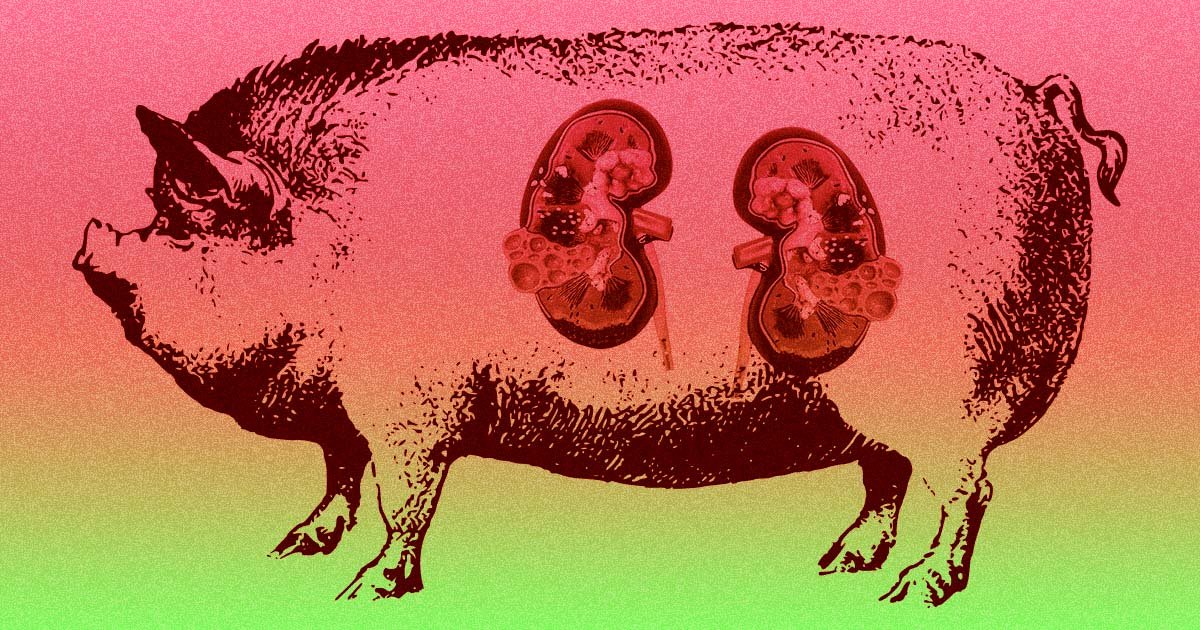 Surgeons have successfully attached a pig’s Kidney to a human and confirmed that the body accepted the transplant in a major scientific breakthrough. This successful operation is a promising sign as scientists work to be able to use animal organs in life-saving transplants in humans.

Scientists altered a pig gene and engineered the Kidney to eliminate sugar to avoid an immune system attack. In the past, the human body would reject the transplant due to the presence of glycan, a sugar molecule in pig cells. Surgeons then attached the pig Kidney to blood vessels in the upper leg outside the body of a brain-dead recipient and observed its function for 54 hours. 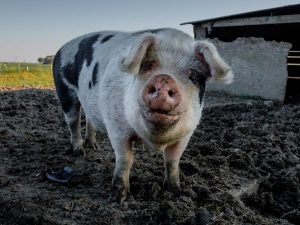 Doctors said the Kidney had an absolutely normal function and filtered waste and produced urine. Robert Montgomery, the director of the N.Y.U. Langone Transplant Institute who performed the procedure in September told The New York Times said that it was better than they assumed. It just looked like any transplant I’ve ever done from a living donor. A lot of Kidney from deceased people don’t work right away, and take days or weeks to start. This worked immediately.

The company that engineered the pig, Revivicor, has a herd of 100 genetically altered animals reared in tightly controlled conditions in Iowa. In December, the U.S. Food and Drug Administration approved the gene alteration in the Revivicor pigs as safe for human food consumption and medicine. The FDA added that more documentation was needed for pig organ transplants to humans.