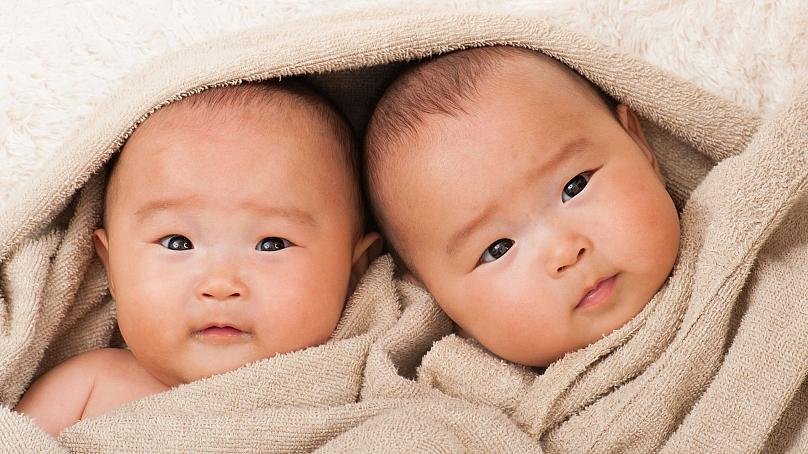 According to a study published Thursday in the peer-reviewed journal PLOS Computational Biology, lead, mercury, and other contaminants may be altering the ratio of boys to girls born each year. The study, which looked at data from almost half of the US population and everyone in Sweden, found that common Pollutants are influencing infants before they are born, and that the impacts are consistent across huge groups of individuals and continents.

According to Andrey Rzhetsky, a professor of medicine and genetics at the University of Chicago and a main author on the study, Pollutants may be preventing some babies from reaching term due to imbalances in how they affect either sex. The research looked at data for about 150 million Americans over the course of eight years, as well as the whole population of Sweden over the course of 30 years. 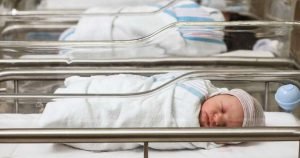 Researchers examined data from medical records with variables such as air quality, season, and temperature. The researchers found no seasonal or temperature-related variations in birth ratios. Different substances skewed birth ratios in different directions, but not in the same way. Greater mercury exposure, for example, was linked to a slightly higher ratio of males, whereas higher lead levels in the soil were linked to a higher proportion of girls.

Chemical substances, according to Rzhetsky and his colleagues, may play a role in terminating pregnancies, and the effects are more pronounced in either females or boys for unknown reasons. The boy-to-girl ratio is usually close to even. According to the Centers for Disease Control and Prevention’s website, for every 105 boys born in the United States, 100 girls are expected to be born.