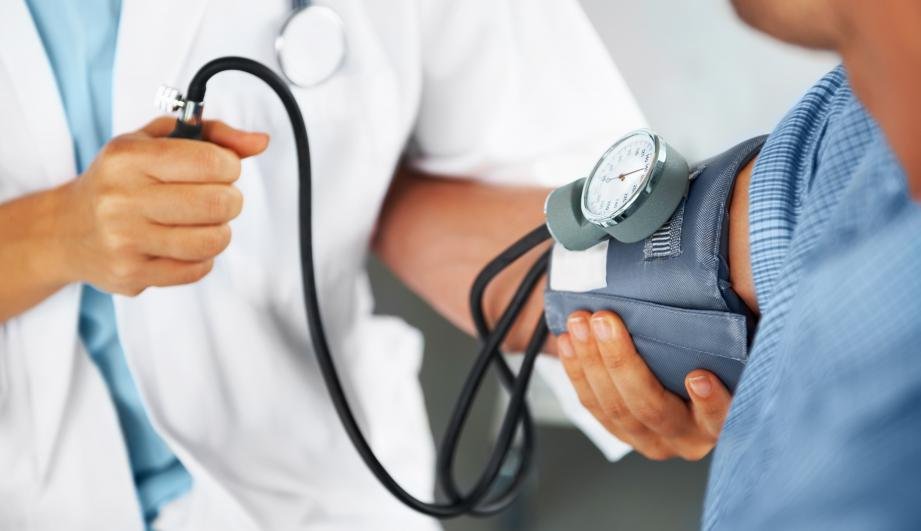 Researchers find Why Patients Suffering from Hypertension also have Diabetes

The long-standing enigma of why so many Patients suffering from high blood pressure also have diabetes has finally been cracked by an international team led by Bristol, UK, and Auckland, New Zealand. The vital discovery has shown that a small protein cell glucagon-like peptide-1 (GLP-1) couples the body’s control of blood sugar and blood pressure.

The research published online ahead of print in Circulation Research today involved contributions from collaborating scientists in Brazil, Germany, Lithuania, Serbia, the UK, and New Zealand. GLP-1 is released from the gut wall after eating and acts to stimulate insulin from the pancreas to control blood sugar levels. 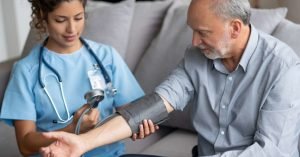 This was known but what has now been unearthed is that GLP-1 also stimulates a small sensory organ called the carotid body located in the neck. The University of Bristol group used an unbiased, high-throughput genomics technique called RNA sequencing to read all the messages of the expressed genes in the carotid body in rats with and without high blood pressure. This led to the finding that the receptor that senses GLP-1 is located in the carotid body, but less so in hypertensive rats.

People with hypertension and diabetes are at high risk of life-threatening cardiovascular disease. Even when receiving medication, a large number of Patients will remain at high risk. This is because most medications only treat symptoms and not causes of high blood pressure and high sugar.Drugs targeting the GLP-1 receptor are already approved for use in humans and widely used to treat diabetes. Besides helping to lower blood sugar, these drugs also reduce blood pressure; however, the mechanism of this effect wasn’t well understood.