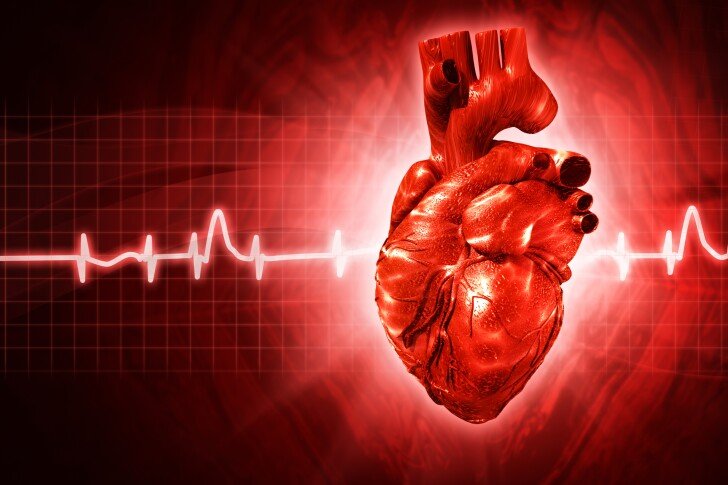 Revolutionary Pacemaker Tackles Heart Failure by Listening to the Lungs

Modern Pacemaker have proven an invaluable and lifesaving medical tool. The way they regulate the heart’s pace differs from the irregular beat of the organ in a healthy individual. Scientists see great potential in pacemaking technology that more closely mimics this natural timing and are preparing to test out a “revolutionary” new device that does just that, following successful trials in animals.

All the Pacemaker pace the heart metronomically, which means a very steady, even pace,” said lead researcher Professor Julian Paton from the University of Auckland. But when you record heart rate in a healthy individual, you see it is constantly on the move. 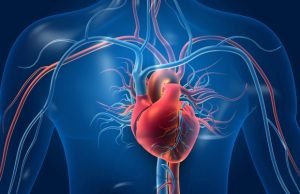 Paton’s team has spent more than a decade developing what they describe as a “bionic” Pacemaker, a device designed to respond to the body’s signals in real-time. This implant would monitor breathing and modulate the heart rate accordingly, rather than tick along at a steady pace.

If you analyze the frequencies within your heart rate, you find the heart rate is coupled to your breathing. It goes up on inspiration, and it goes down on expiration, and that is a natural phenomenon in all animals and humans. And we’re talking about very ancient animals that were on the planet 430 million years ago.