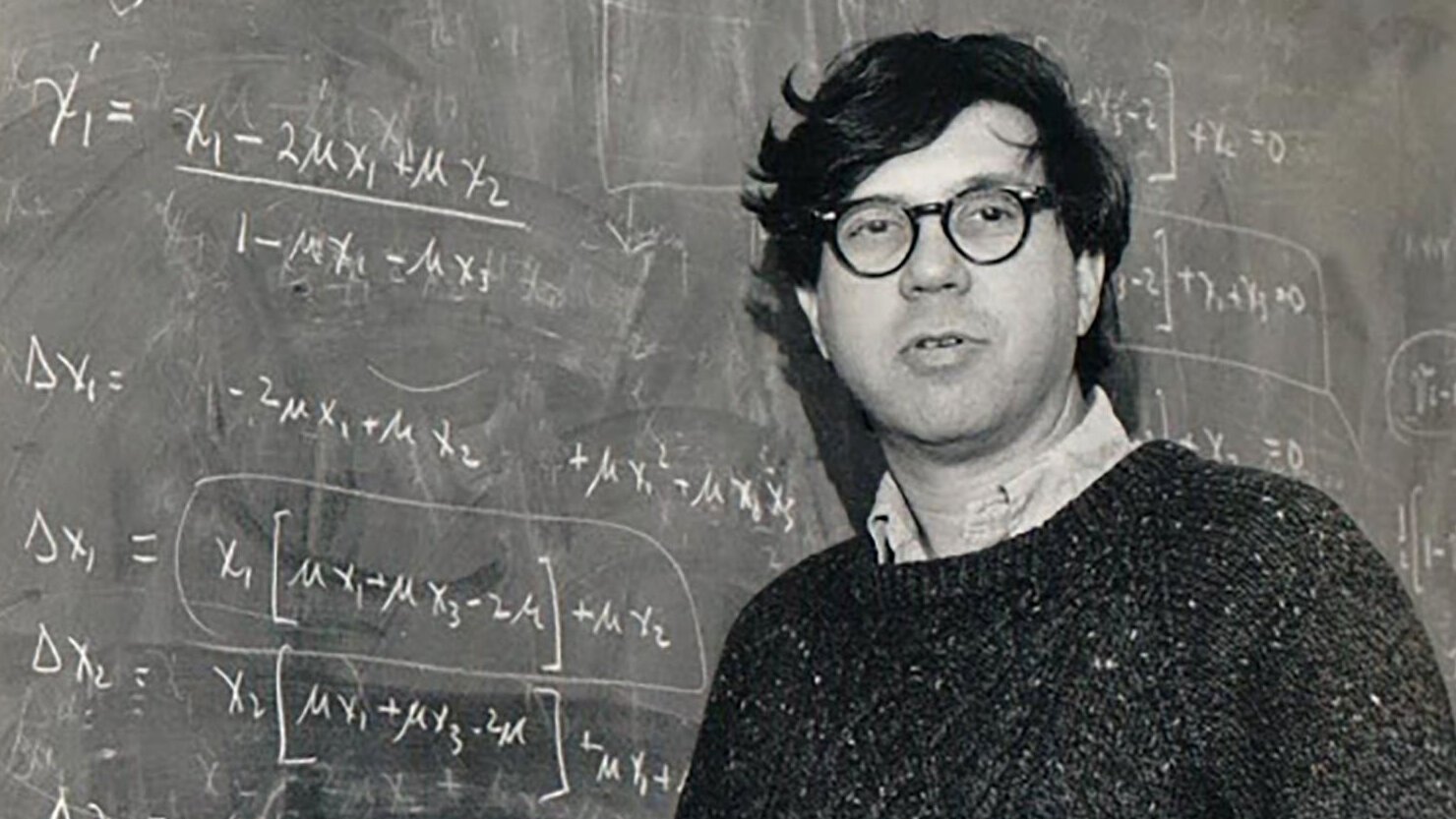 Ever since the 18th century, when Charles Darwin gave the theory of evolution and Gregor Mendel determined the basic principles of heredity by crossbreeding the peas of his garden, many scientists, philosophers, social scientists, and theologists questioned the role of genetics and the future of human life.

In the later part of the 20th century, one of the most significant scientists contributing to that arena was geneticist Richard C. Lewontin. Dr. Lewontin has devoted almost his entire academic career to studying genes, which is known as the basic unit of heredity by which many characters are passed from a parent to an offspring. But he was best known for arguing about the limits of genetics in defining the nature of a person or a particular population. 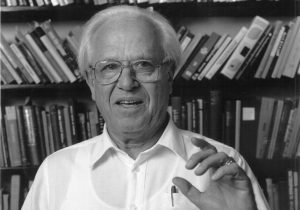 Dr. Lewontin passed away on July 4, 2021, at his home in Cambridge, Mass. He was 92. His death was announced by the Museum of Comparative Zoology, Harvard University, where he used to teach and conduct research for more than 30 years before his retirement in 2003. He has a son, Timothy, who said that the cause has not yet been determined.

Dr. Lewontin belonged to a team of academics, including a Harvard colleague named Stephen Jay Gould, whose writings and influence had spread all over from the reviewed pages of many scientific journals such as the New York Review of Books.Above all, Dr. carried on an academic boxing match with Edward O. Wilson, another colleague at the Museum.