Home » Rise in Eating Disorder among Children since Covid-19 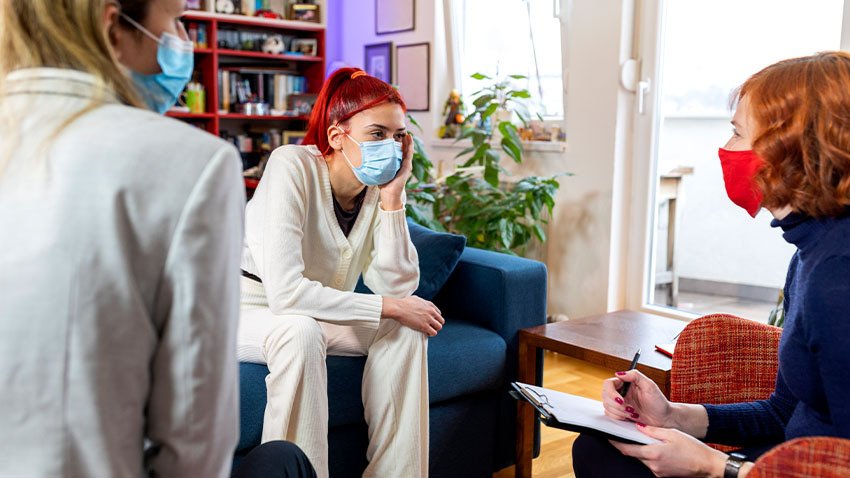 Rise in Eating Disorder among Children since Covid-19

An NHS study has found that More than half of older teenagers may be suffering from an Eating Disorder.The amount of children aged 11 to 17 who suffer problems with eating has almost doubled since 2017, figures to the Mental Health of Children and Young People survey. The study was published by the NHS.

The study also found that one in six children in England now has a mental health problem, which has risen from one in nine in 2017. Nearly one in six older teens were suspected of having an Eating Disorder, which could include anorexia and bulimia in extreme cases. 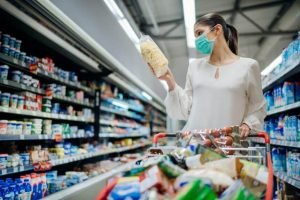 Nearly 76% of girls aged 17 to 19 were found to have a possible eating problem up from 61% four years ago. In boys the same age, the figure was 41%. The number of children reporting difficulties with eating was not the same as those diagnosed with Eating Disorder and said it was not yet possible to know the reason for the sharp increases.

Professor Tamsin Ford, a child and adolescent psychiatrist at the University of Cambridge said that it is concerning. They think the exact level in the older teenagers is particularly concerning but perhaps not that surprising when this is not Eating Disorder, it’s difficulties around eating.The report estimated 17.4% of children aged six to 16 had a mental disorder now, compared to 11.6%, or one in nine, in 2017.  The study found the Covid pandemic may have exacerbated the mental health crisis in young people, with two-thirds of children saying their lives were worse in lockdown.