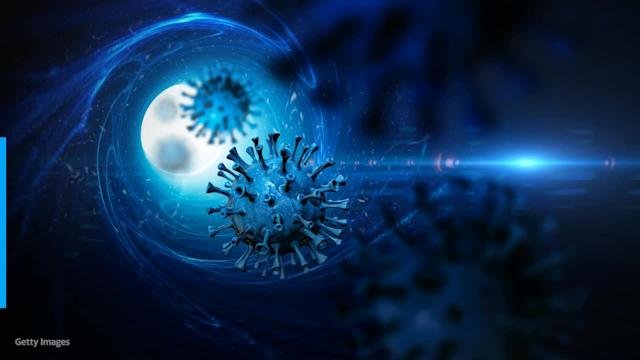 The highly transmissible Omicron variant of the SARS-CoV-2 virus – the most common form known as BA.1 – now accounts for nearly all coronavirus infections globally. However, dramatic surges in COVID cases have already peaked in some countries. Scientists are currently tracking a rise in cases caused by a close cousin known as BA.2, which is starting to outcompete BA.1 in Europe and Asia.

BA.1 accounted for 98.8% of sequenced cases submitted to the public virus tracking database GISAID as of Jan. 25. But several countries are reporting recent increases in the subvariant known as BA.2. In addition to BA.1 and BA.2, the WHO lists two other subvariants under the Omicron umbrella: BA.1.1.529 and BA.3. All are closely related genetically, but each features mutations that could alter their behavior. 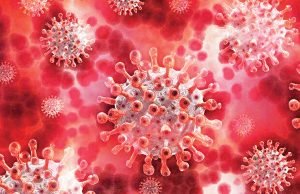 Trevor Bedford, a computational virologist at Fred Hutchinson Cancer Center who has been tracking the evolution of SARS-CoV-2, wrote on Twitter on Friday that BA.2 represents roughly 82% of cases in Denmark, 9% in the UK and 8% in the United States, based on his analysis of sequencing data from the GISAID database and case counts from the Our World in Data project at the University of Oxford.

The BA.1 version of Omicron has been easier to track than prior variants. That is because BA.1 is missing one of three target genes used in a standard PCR test. Cases showing this pattern were assumed by default to be caused by BA.1