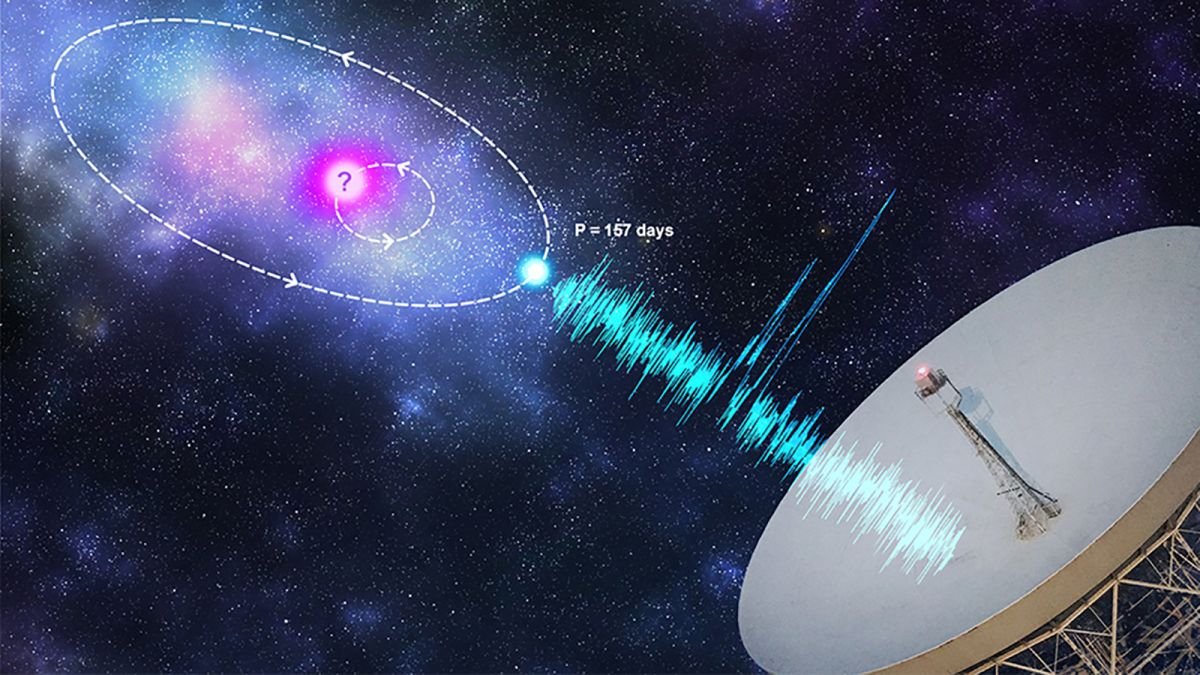 Astronomers have used the world’s most powerful radio antenna to Discovered red dwarf stars that are blasting out radio waves, indicating they could harbor hidden worlds. The came as the team, led by the University of Queensland, Australia’s Dr Benjamin Pope, was searching for planets beyond the solar system exoplanets using the Low-Frequency Array radio telescope located in the Netherlands.

The lead author said that they have Discovered signals from 19 distant red dwarf stars, four of which are best explained by the existence of planets orbiting them. This Discovered is an important step for radio astronomy and could lead to the Discovered of planets throughout the galaxy.Astronomers have known for some time that planets within the solar system emit powerful radio waves when their magnetic fields are bombarded by a stream of charged particles released from the upper atmosphere of the sun. 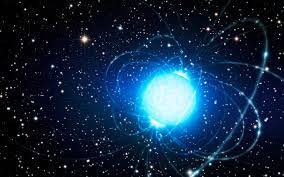 This effect can be seen on our planet when solar winds strike the Earth’s magnetosphere and create spectacular atmospheric displays called the Northern and Southern Lights. The team focused on radio signals from red dwarfs, which are around 8% to 60% less massive than the sun and are characterized by intense magnetic activity.