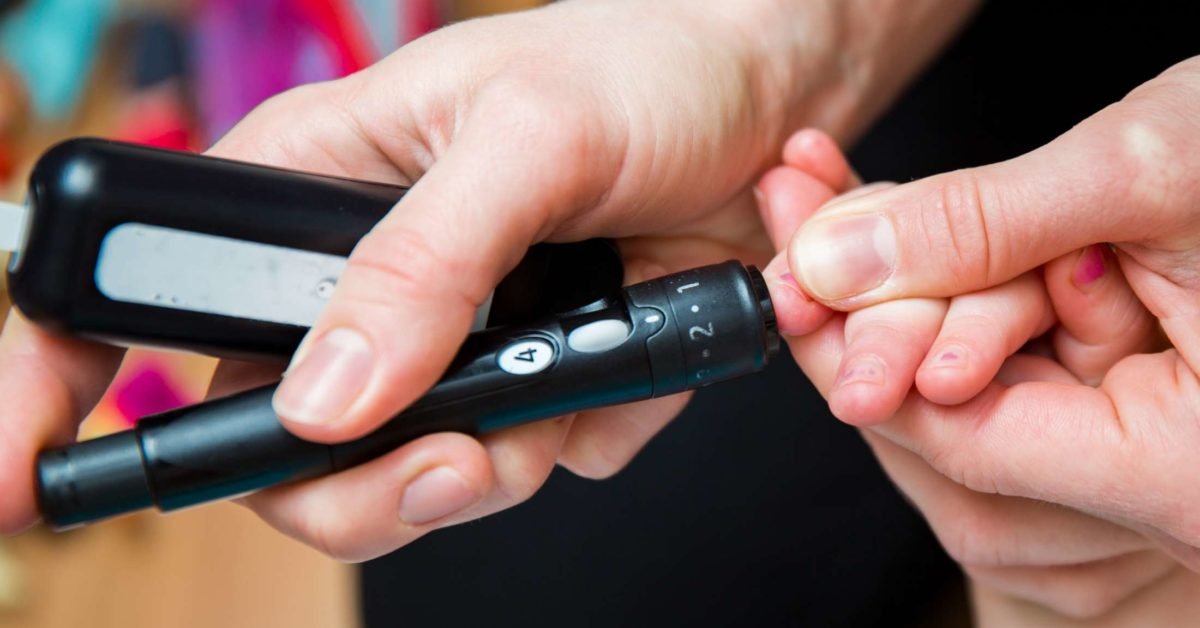 Obesity is a serious problem and a significant risk factor for diabetes and cardiovascular diseases, including heart issues and strokes. The pandemic also revealed a correlation between weight and COVID-19 severity, finding that overweight and obese patients are more likely to experience complications. Researchers are studying various ways to treat obesity, with some drugs already showing great promise.

New research Found a way to treat obesity. Scientists have discovered that a series of genes controlling the Hippo signalling pathway might play a direct role in weight gain. Researchers Found that triacylglyceride levels increased significantly when reducing the activity of four genes including one called dachsous. This gene is part of the Hippo signalling pathway in the brain. It’s the first time a study associates it with human obesity. 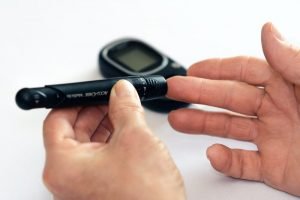 The authors Found that reducing links in the pathway also dramatically altered triacylglyceride levels. The fat increased significantly when the reduced gene activity was confined to neurons, signalling that the central nervous system controlled fat deposits.The researchers also linked obesity in humans to two rare variants of genes encoding two other Hippo pathway members in humans, FAT4 and TAOK2. Turning the Hippo genes on or boosting them with drugs might have the opposite effect. They might reduce fat deposits, which could reduce the risk of developing obesity.

The Hippo name is only a coincidence. This is the first study linking the Hippo genes to obesity. The Hippo pathway controls organ size in animals and humans. That’s why it’s often studied in cancer research. Genes have all sorts of amusing and wonderful names, including ‘fat’ and ‘pudgy’ even if they’re not associated with those things.  The discovery could lead to new therapies that could impact the Hippo pathway to treat obesity. The full study should be available in PLoS Biology.