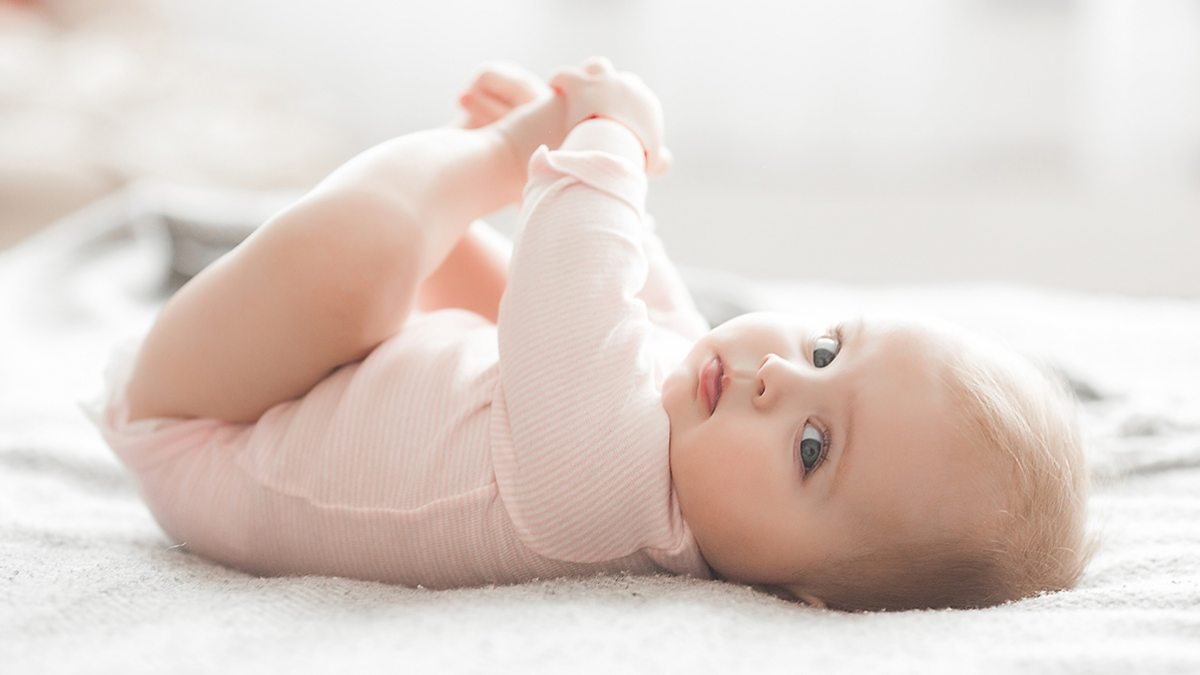 The amygdala is a small Structure deep in the brain important for interpreting sensory input’s social and emotional meaning. The amygdala plays a prominent role in the difficulties with social behavior central to autism.Researchers noticed that the amygdala is abnormally large in school-age children with autism, but it was unknown precisely when that enlargement occurs. Researchers from the Infant Brain Imaging Study (IBIS) Network used magnetic resonance imaging (MRI) to demonstrate that the amygdala grows too rapidly in infancy. Overgrowth begins between six and 12 months of age, prior to the period when the hallmark behaviors of autism fully emerge, enabling the earliest diagnosis of this condition.

Increased growth of the small Structure in infants later diagnosed with autism differed markedly from brain-growth patterns in babies with another neurodevelopmental disorder, fragile X syndrome, where no differences in amygdala growth were observed.  The study was published in the American Journal of Psychiatry.

Babies who develop autism show no difference in the size of their amygdala at six months. Their small matter begins growing faster than other babies between six and 12 months of age and is significantly enlarged by 12 months. This small matter enlargement continues through 24 months, a period when behaviors are often sufficiently evident to warrant a diagnosis of autism.