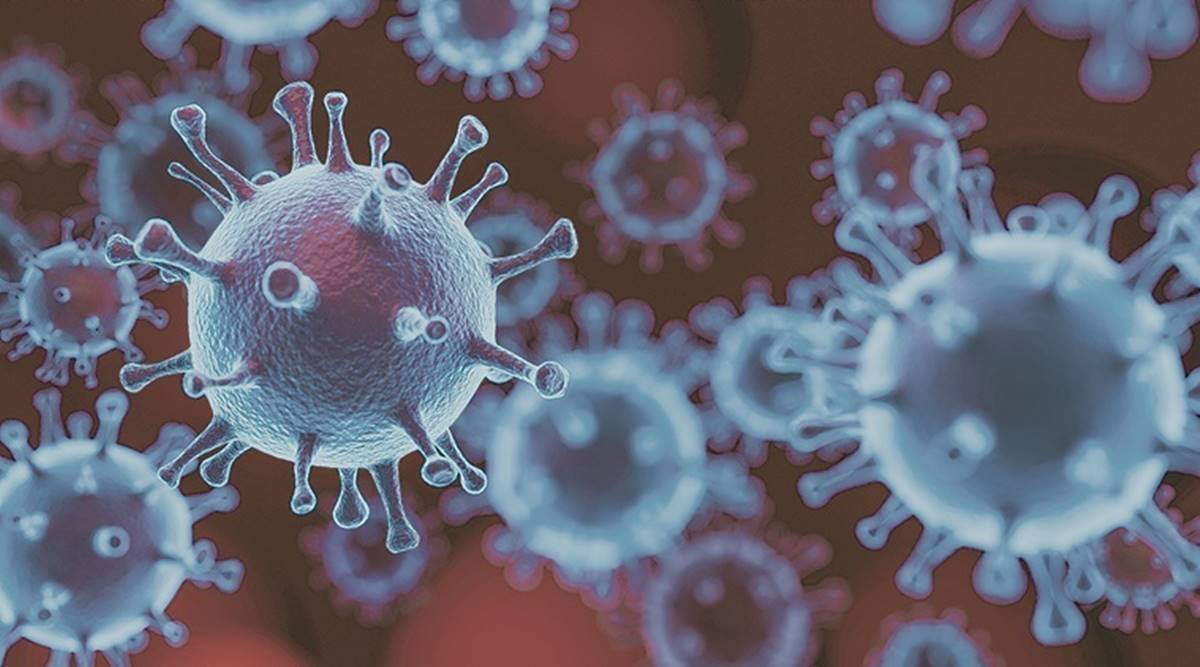 A new study finds that the reinfections of Covid-19 are 90% less likely to result in hospitalization or death than primary infection. Scientists from Qatar found that it is rare for people to be reinfected with the virus. And when an individual does catch Covid-19 for a second time, the disease is generally mild.

Out of 353,326 people who tested positive in Qatar between February 2020 and April 2021, a total of 1,304 reinfections were identified. The analysis excluded 87,547 people who were vaccinated. Just four of the reinfections were severe enough to lead to acute care hospitalization. None required ICU admission, nor did any end in death. Among the primary infections, 28 people were admitted to an ICU, while seven died. 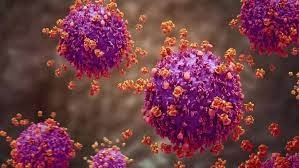 The study, published in the New England Journal of Medicine, concluded that reinfections were not only milder than the initial infection but far less likely to lead to hospitalization or death. Reinfection was defined as the first positive swab obtained at least 90 days after being initially diagnosed with Covid-19.

The vast majority of the reinfections caused the Beta variant, which is more effective than other mutations at evading the body’s immune response. Researchers also found that the median time between the first and second infection was around nine months. The first wave of conditions in Qatar struck between March and June of 2020, after which 40% of the population had detectable antibodies against Covid-19. Paul Hunter, a professor in medicine at the University of East Anglia, said the paper supports pre-existing evidence which shows that reinfections are usually but not consistently less severe than initial infections