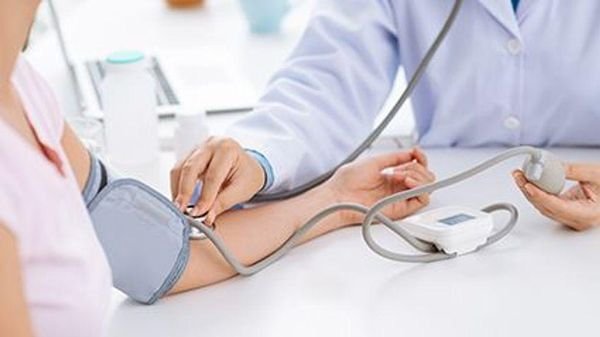 Women who experience sexual violence, workplace Sexual Harassment or both have a higher long-term risk of developing high blood pressure than women with no such trauma, according to new research. Hypertension is a key risk factor for cardiovascular disease. Cardiovascular disease is the top killer of women, causing 1 in 3 deaths each year, the American Heart Association reports.

Statistics show that up to 44% of women report sexual assault and up to 80% of women report workplace Sexual Harassment, yet this exposure is “not widely recognized as a contributor to women’s cardiovascular health.”Our finding that experiencing both sexual assault and workplace Sexual Harassment had the highest risk of hypertension underscore the potential compounding effects of multiple sexual violence exposures on women’s long-term cardiovascular health. 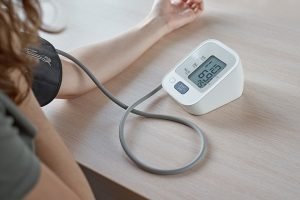 Over 33,000 women with no history of high blood pressure provided information in 2008 about their exposure to sexual violence and other trauma. The women, who were mostly White, middle-aged nurses, also answered questions about post-traumatic stress disorder and depression. The women were reevaluated in 2015, seven years later. At that time, medical records revealed about 1 in 5 of the women had developed high blood pressure, with the highest risk for women who had experienced sexual trauma in their work and private lives.

Women who reported having experienced both sexual assault and workplace Sexual Harassment had a 21% increased risk of hypertension, the study found. Women who said they had experienced workplace Sexual Harassment had a 15% higher risk, while women who reported experiencing sexual assault had an 11% higher risk of high blood pressure than women with no sexual trauma.