Home » Shopify Leveling the Field With its Machine Learning-driven Lending 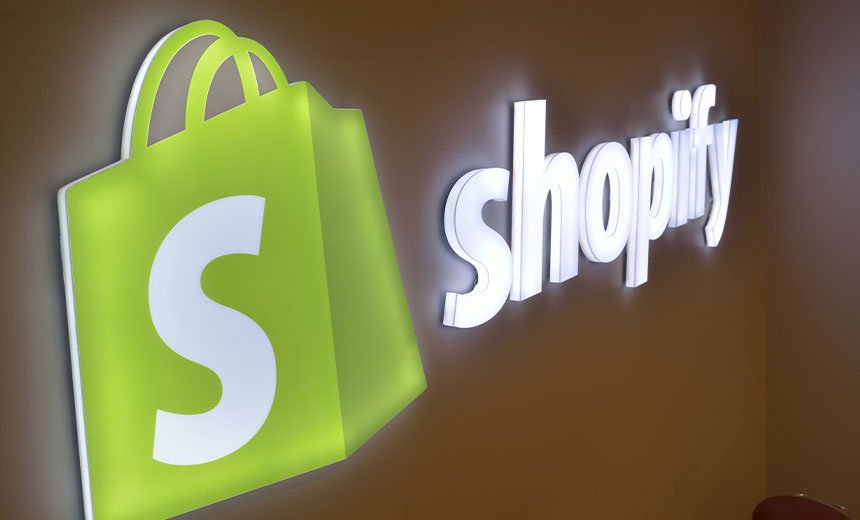 Shopify Leveling the Field With its Machine Learning-driven Lending

Shopify is well-known for providing a platform for independent merchants to launch, operate, sell, and manage their businesses. However, over the last five years, Shopify Capital, a subsidiary of the group, has been steadily rising. The Canadian commerce behemoth announced today that it has given $2 billion in financing to tens of thousands of entrepreneurs through this arm.

Aside from being a cool milestone, the mechanism behind it is fascinating. Merchants are not required to apply for loans. According to Solmaz Shahalizadeh, vice president of data science and engineering, commerce intelligence at Shopify, the company’s machine learning models classify qualifying merchants based on their previous sales history and store results. If a retailer accepts a pre-approved bid, funding is usually available in two to five business days. 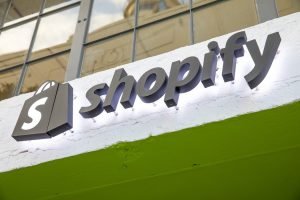 While the achievement is important, the model by which Shopify loans money to its merchants piqued my interest. Shahalizadeh said, “It is intentional about using machine learning and AI to make sure offers are based on factors different from any other in the financial industry. We don’t ask for a business plan. Our models see the business performance and its potential and makes an offer based on that.”

Kaz Nejatian, Shopify vice president of merchant services, emphasizes that Shopify Capital does not charge interest on loans like conventional banks. He went on to say that the company’s model seeks to eradicate any inequalities that exist in the current financial system based on educational background, nationality, race, or gender. It’s also personal for Nejatian. His mother is a Shopify merchant who, like him, had trouble getting funding last year.