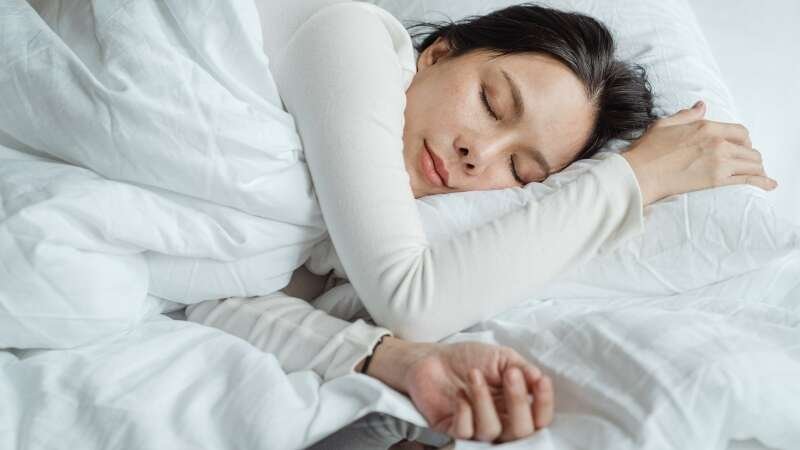 Jennifer Ashton, ABC News chief medical correspondent and a board-certified OBGYN said that this study indicates the importance of sleep. The study followed nearly 8,000 people in Britain for more than two decades, beginning when they were 50 years old.Researchers found that most rates of dementia occurred in people who slept on average about seven hours a night, but that the rates of dementia increased by 30% for those who got six hours of sleep or less per night. 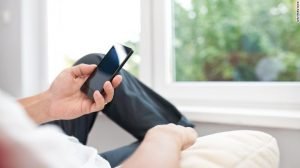 Researchers also added that the measurement of sleep duration at age 50, 60, and 70 years along with a change in sleep duration over this period provides consistent results for increased risk of dementia in those with short Sleeping. A further key finding is that the association between short sleep duration and dementia is not attributable to mental health. Public health messages to encourage good sleep hygiene may be particularly important for people at a higher risk of dementia.

Jenifer Ashton also stated that the amount of sleep required is not the same for all. Ashton also noted that Americans in particular have historically not put enough emphasis on sleep. Sleep has a connection with the problem in this country. People think Sleeping is a luxury but it is a medical necessity.