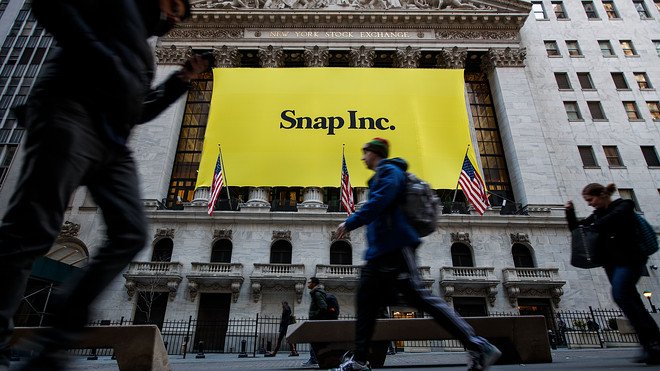 Trading volume (11.1 M) remained 10.3 million below its 50-day average volume of 21.4 M.This was the stock’s third consecutive day of gains. Snap Inc today announced a multi-year deal with Universal Music Group, one of the largest music companies in the world. From Queen to Justin Bieber, users can clip songs from the expansive UMG catalogue to use in their Snaps and on Spotlight, the app’s TikTok competitor. 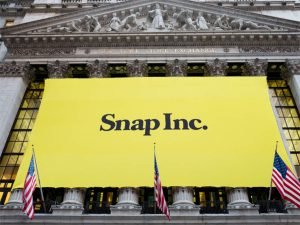 This announcement comes after Snapchat added its Sounds feature in October, which lets users enhance their Snaps with music that Snap has licensed. Snap says that since then, over 521 million videos have been created using Sounds, which have been viewed over 31 billion times.

Snapchat’s investment in music is a direct response to the growth of music on TikTok. Last year, Fleetwood Mac’s 1977 album Rumours re-entered the Billboard charts after Dreams,a song on the record, went viral on TikTok. Dance trends also often go viral on TikTok, which can correlate with a boost in sales for the artist whose song is featured. So, the more music that’s licensed by apps like TikTok and Snapchat, the more opportunity there is for another Nathan Apodaca moment, which means free publicity for the platform.