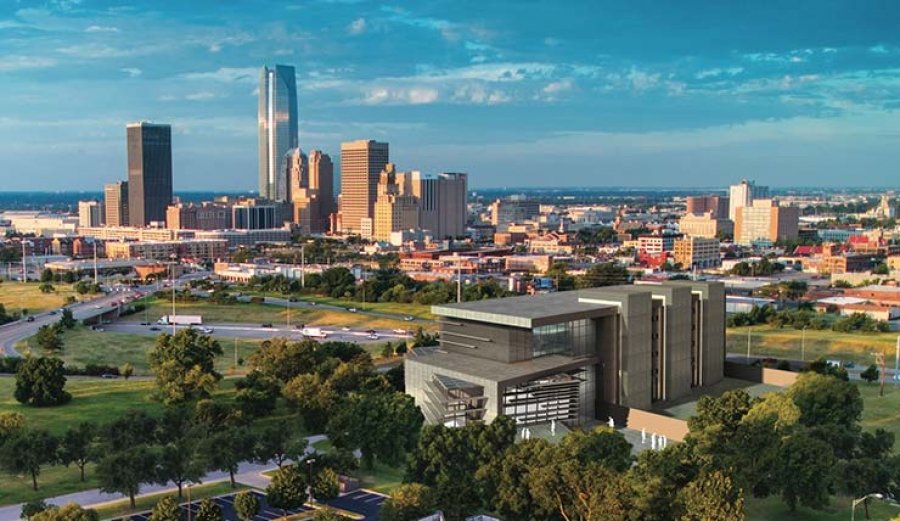 Christian Kanady, a fourth-generation Oklahoma’s focusing on displaying Oklahoma’s potential to gain momentum, and emerge as an international juggernaut in bioscience innovation along with commercialization. He is channeling all his attention on highlighting that Oklahoma is the epicenter of a strengthened biotechnology infrastructure along with availability of research facilities, and the required drive to overpower any other city in America suggesting that now is the right time for the city to claim the anticipated success.

According to Kanady, its imperative that Oklahoma diversify the city’s economy redirecting it away from a single industry emphasizing on the unique perspective offered by tapping into a wholly different natural resource which is the Oklahoma’s already existing biotechnology infrastructure, and capabilities. 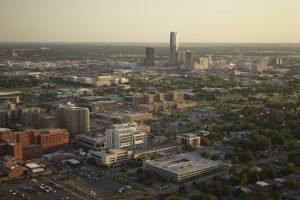 The evolution of COVID-19, and the subsequent development of mRNA vaccines have brought in a new approach of perceiving the significant importance of medical development, and manufacturing, commented Kanady, also stating that the pandemic shed a light on the existing glitches in global supply chain which also made many people aware of the fact that approximately 70% of all the active pharmaceutical ingredients are in fact produced outside the United Stated.

Focusing on such components of the biotech, and pharmaceutical industry, propositions associated with the requirement to invest in the necessary drug producing methodology ingredients rather than a singular focus on drug developments are rooted out by Kanady.Oklahoma houses some major research, and bioscience facilities such as the Oklahoma Medical Research Foundation (OMRF), a center of excellence in immunotherapy. The city also accommodates The Stephenson Cancer Center.