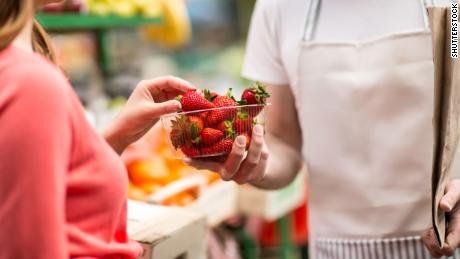 A dementia-friendly diet prioritises protecting your brain and your heart as you get older.The MIND diet is a hybrid of the Mediterranean diet and the Dietary Approaches to Stop Hypertension diet. In a study published in September in the Journal of Alzheimer’s Disease scientists show the MIND diet can slow Cognitive Decline and reduce the risk of Alzheimer’s disease dementia.

Klodian Dhana is an assistant professor at Rush University and the senior author of the study said that his focus is on identifying risk factors of dementia. In the absence of a cure for Alzheimer’s disease, scientists aim to identify which modifiable lifestyle factors can lower the risk of Cognitive Decline. Nutrition tells that it has gained interest because it can be readily modified. 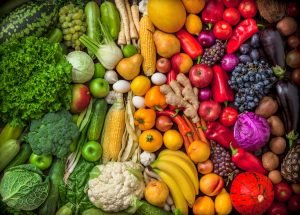 Klodian Dhana said that he hopes the findings of this study motivate people to practice a healthier lifestyle through nutrition, exercise, and cognitive activities. Dhana and colleagues examined data pulled from Rush University’s ongoing Memory and Aging Project representing 569 participants. These individuals lived in the greater Chicago area and began sharing their vitals in 1997.

In 2004, an annual food frequency questionnaire was thrown into the mix, which evaluated how often they ate specific foods. All participants agreed to undergo clinical evaluations while they were alive and a brain autopsy when they died. Each participant was assigned a MIND diet score based on how closely they adhered to meals within it. The MIND diet is 10 brain-healthy food groups and five unhealthy groups: The unhealthy group ncludes butter and stick margarine, cheese, fried and fast food, pastries and sweets, and red meat.