Home » Tarantulas Are All Over The Planet 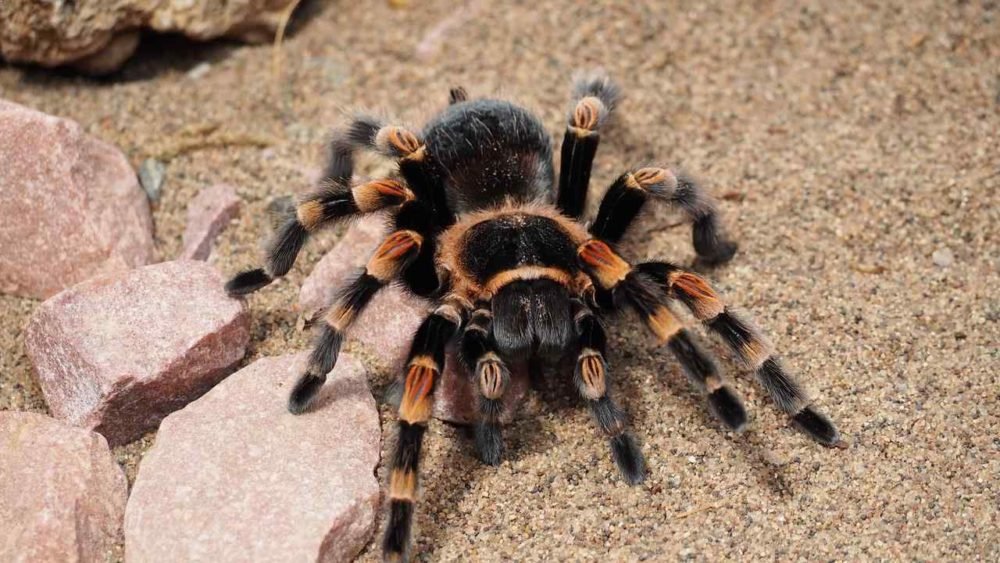 Tarantulas Are All Over The Planet

Tarantulas are giant,hairy arachnids are known for their remarkable size, brilliant colors, and distinctive physical attributes. The creature’s footprint on the globe is surprising since tarantulas are relatively sedentary spiders; females and juveniles in particular rarely wander away from their burrows. belong to the Theraphosidae family of spiders that are to be found virtually everywhere, living on all Earth’s continents except for Antarctica.The findings are reported in PeerJ.

Saoirse Foley from Carnegie Mellon University said that They are quite widespread and are found throughout the subtropical regions of every continent. The behaviors of these creatures do not signify that Tarantulas would be successful dispersers, yet they have spread across the globe and have colonized strikingly different ecological places. 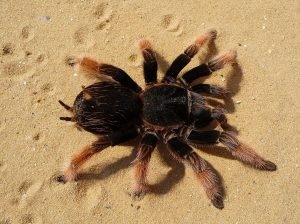 In their new study, Foley and other researchers investigated the biogeographic patterns of throughout history, analyzing messenger RNA in Tarantulas transcriptome databases, and modeling how the  family tree could have developed over a hypothesized 120 million years of evolution.

That ancestry acts to be the key to the Tarantulas wide dispersion, with early  ancestors journeying around the world via continental drift, as the world’s most fundamental landmasses roamed and collided over millions of years after the breakup of the supercontinent Gondwana.

Previous studies estimate that Tarantulas emerged between 150 Ma-71 Ma or ~107 Ma, which is compatible with a Gondwanan origin. Selenocosmiinae are suggested to be North Gondwanan taxa.The team found evidence for two separate out of India dispersals of ancient tarantulas into Asia, when the Indian subcontinent collided with Asia roughly 55 to 35 million years ago.