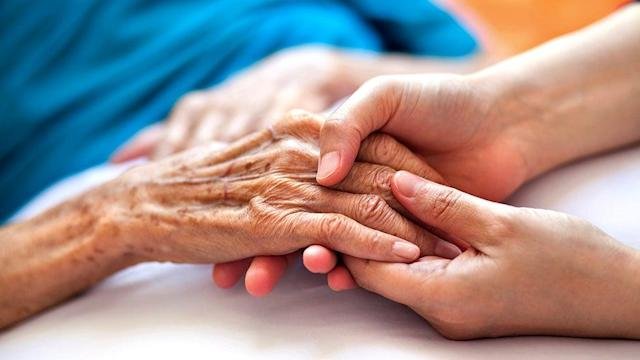 A study released Monday concluded that a self-administered test detected signs of potential Dementia, including Alzheimer’s disease, at least six months ahead of the standard testing method, suggesting the exam may help doctors diagnose patients sooner.  The research was published in the journal Alzheimer’s Research & Therapy

The self-administered gerocognitive examination (SAGE) test picked up on signs of cognitive impairment months earlier among patients than the often used mini-mental state examination (MMSE).The study involved more than 600 participants who visited the Ohio State University’s Center for Cognitive and Memory Disorders over eight years, who had at least two visits six months apart and who took both the SAGE and MMSE tests. 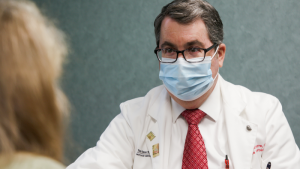 Among those who developed Dementia during the study period, researchers determined that the first “significant decline” in SAGE scores occurred on average 14.4 months after first taking the tests.  MMSE scores diagnosed with Alzheimer’s saw the first “significant decline” at an average of 20.4 months since the initial tests. Later diagnosed with another form of Dementia, the standard test detected the decline at an average of 32.9 months after the first tests.

Those who had Alzheimer’s when they took the first tests saw their first major decline about 8.3 months from the initial SAGE test, compared to 14.4 months for MMSE results. Lead author Douglas Scharre, the director of the division of cognitive neurology at Ohio State University, told that he helped develop the SAGE test due to his “frustration” when patients came in with a condition that had worsened in recent years