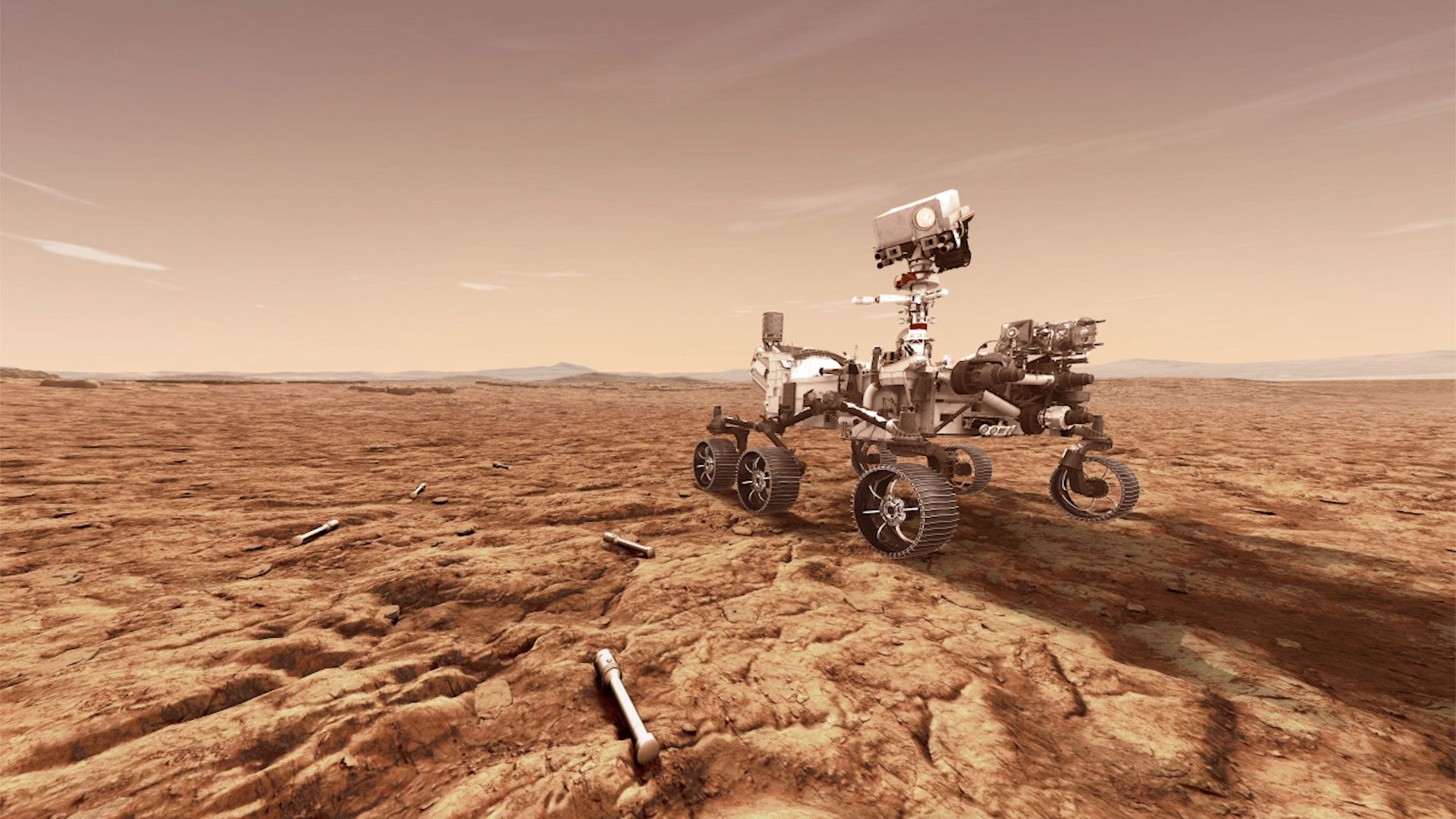 The Perseverance Rover is getting ready to drill some Martian rocks, and mission scientists have discovered signs of past flash flooding at the rover’s landing site, a dried-up lakebed. During a news briefing today at the Jet Propulsion Laboratory in Pasadena, California, NASA provided these updates and more. Following operational checks on its instruments and historic flights by the Ingenuity chopper, Perseverance landed on Mars in February, and its science mission formally began in June.

Perseverance is entrusted with studying Mars’ Jezero Crater, the site of an ancient lake believed to yield fossilised evidence of Martian life by NASA scientists. The Perseverance Rover has driven roughly a kilometre (0.62 miles) so far, photographing amazing rock formations. These formations give light on Mars’ geologic history. Some of them appear to be potential areas for searching for biosignatures (signs of life), which experts believe could resemble stromatolites seen in ancient rock on Earth. 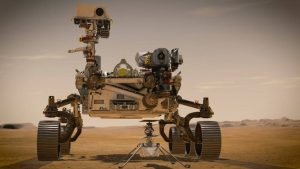 The rock samples obtained by the rover will eventually be picked up by another mission and transported to Earth, making them the first materials to be recovered from Mars. Perseverance has been traveling near the Martian Sétah, a potentially dangerous area of dunes where the rover could become stuck. The rover’s enhanced navigation team lead, Olivier Toupet, claimed that a critical advance in the rover’s artificial intelligence system has allowed it to think about where it will go next while driving. It is a significant step forward from previous rovers’ stop-and-go navigation.

Perseverance has been undertaking technical demos in the meantime, which will help influence future missions. Aside from Ingenuity, another demonstration was MOXIE, in which the Perseverance Rover produced a tiny amount of oxygen on the Martian surface, which has enormous ramifications for human ambitions beyond Earth.