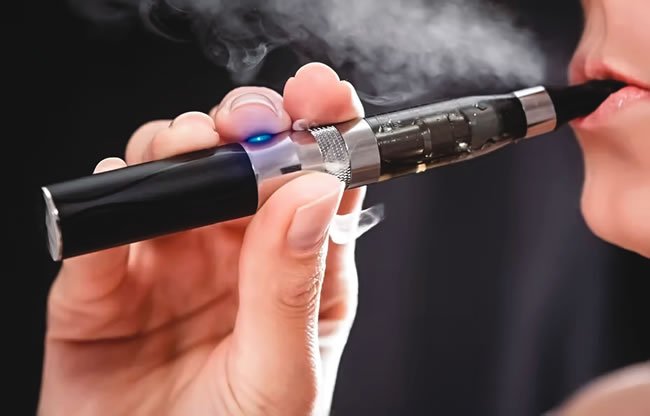 Toxins in E-Cigarettes could leave users with damaged eyesight. Around 2.7 million people in England use the devices, often as an alternative to smoking after quitting the habit. UK health chiefs encourage smokers to switch to vaping, saying it is safe and far better than smoking. Smoking is known to damage the eyes, as well as being a leading cause of cancer and a myriad of other deadly diseases.

The scientists say those who use E-Cigarettes may also have an increased risk of eyesight problems. Current vapers were 34% more likely to suffer from visual impairments compared to those who had never tried it, and former vapers were 14% more likely to. The new study by the University of California included 1,173,646 adults in the US aged between 18 and 50. 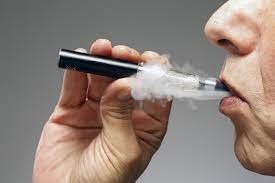 Participants were asked if they ever have smoked or vaped and asked if they had suffered visual impairment. The findings, published in the American Journal of Ophthalmology, add to others that say E-Cigarettes use is not without some risk.E-Cigarettes operate by heating a liquid, often fruity flavoured, that contains nicotine, the addictive substance of tobacco. It also contains propylene glycol, glycerin, flavourings, and other chemicals that research might be harmful, but on a significantly lower scale than tobacco.

Scientists theorize that ingredients like propylene glycol in vape liquid produce free radicals – cell-damaging atoms that may weaken the fluid layer covering the surface of the eye. It may also promote oxidative stress, a key factor in the development of chronic diseases as well as cataracts and glaucoma.Research shows cigarette smoking heightens the risk of several eye conditions such as age-related macular degeneration. The World Health Organization claims they “increase the risk of heart disease and lung disorders” and are “particularly risky when used by adolescents”.