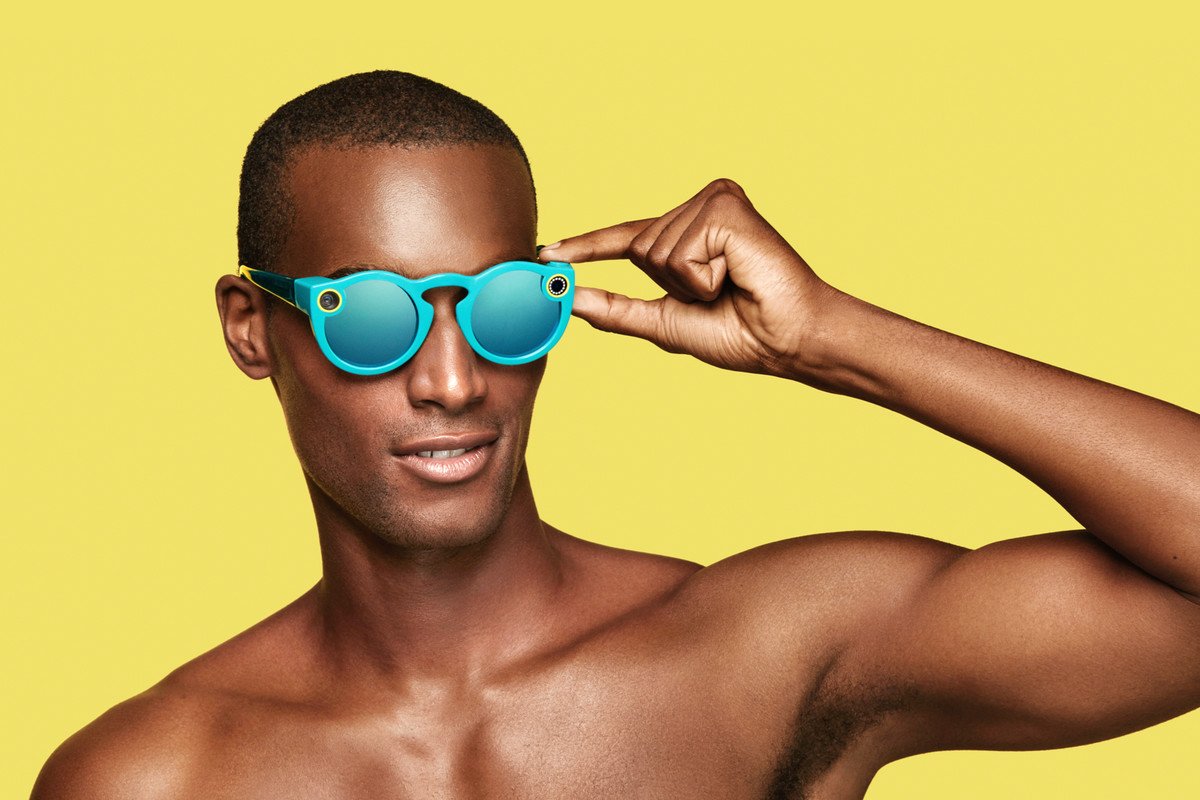 Snap Inc., best known for the iconic Snapchat social camera app, has unveiled the first pair of augmented reality glasses, which most people would believe are real AR glasses. They’re called Spectacles, much like the company’s previous glasses. Spectacles would not be available for purchase as a mass-market consumer commodity for the near future.

Snap is instead giving away units to developers and content creators to use the glasses to create new experiences and filters. These will be made using Lens Studio, a Snapchat-specific tool that is already popular. Snapchat Lenses, which are usually simple augmented reality filters that Snapchat users add to the videos they send each other, can now be viewed and created using Spectacles. 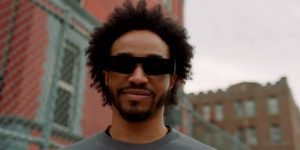 Spectacles are among the lightest AR glasses on the market, weighing just 134 grams. The two waveguide optical see-through displays have a brightness of 2,000 nits, allowing the image to be seen clearly in direct sunlight and other bright conditions. The motion-to-photon latency of 15 milliseconds isn’t ideal, but it’s near enough to make the interactions appear reliable and impactful. The glasses are controlled by voice commands or a touchpad on the frame.

The cameras capture footage of the genuine world from the user’s perspective; lenses are then added. The final film, which incorporates the video capture with the virtual effects, can be saved or shared with others. Snapchat Spectacles are now in their fourth generation. The first two generations were merely video-capture systems with a single camera in each. Users will then use their phones to add effects to their images.