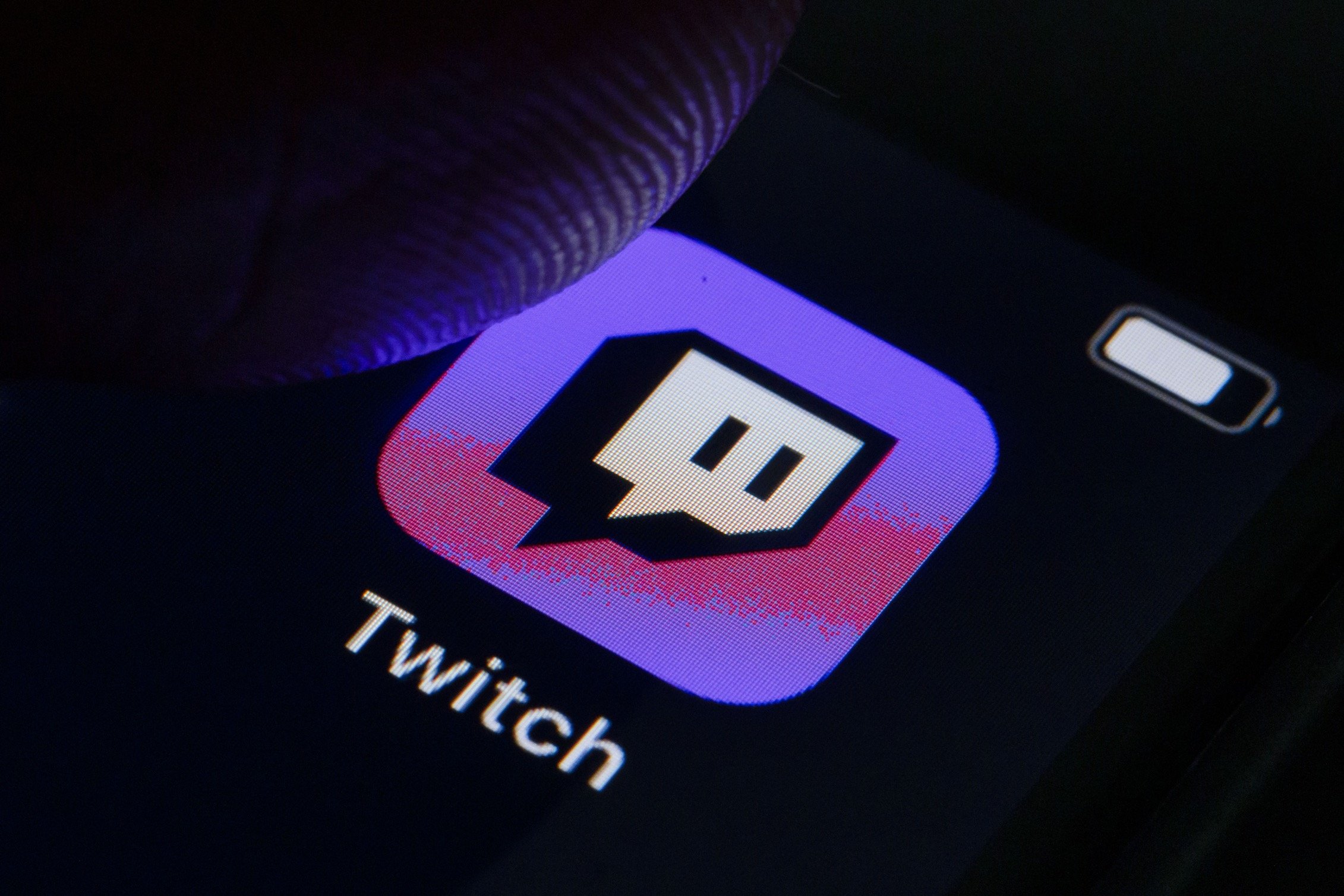 Twitch is struggling with how to handle sexually suggestive streams from some of the most popular women on its platform. Over the weekend, the service banned two top female streamers Amouranth and Indiefoxx who had been broadcasting ASMR streams from their beds. Both streams involved the creators licking a microphone while wearing what appeared to be the TikTok-famous leggings known for making your butt look great. 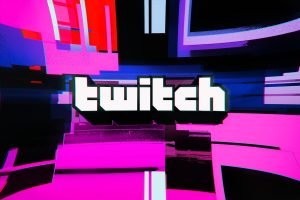 ASMR streams are allowed on Twitch, and Twitch wrote just a month ago that the content found to be sexy by others is not against our rules. The service has essentially put itself in the position of determining whether a stream is intentionally sexy or merely incidentally sexy. But the platform decided to, effectively, hide the broadcasts by moving them out of the popular Just Chatting section and into their category