Home » UK plans to issue its own digital currency 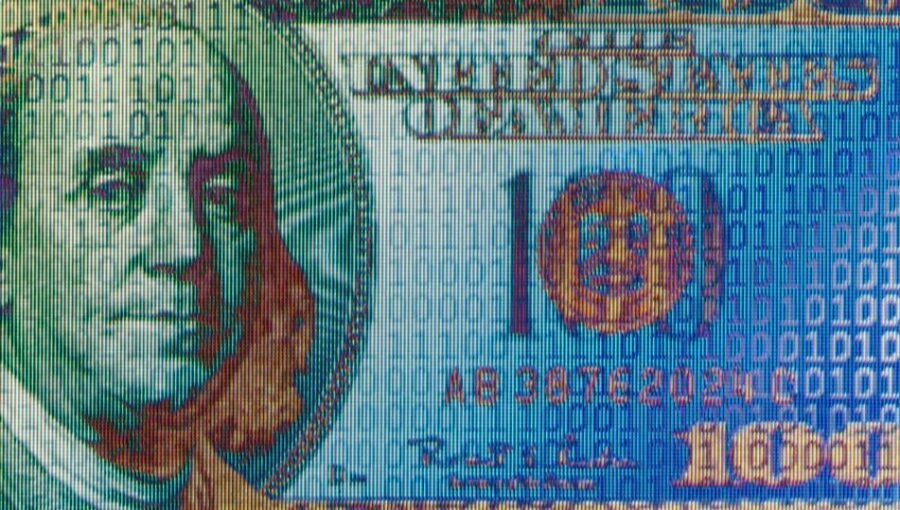 UK plans to issue its own digital currency

The latest country to join the global race towards the central bank digital currency is Britain. China acts as front runner and is testing a few digital currency that will be in use by 2022.

Rishi Sunak, Finance Minister of the UK said that they have launched a new task force between the Treasury and the Bank of England to coordinate exploratory work on a potential central bank digital currency. They also asked the Bank of England to look at the case for a new “Britcoin”, or central bank-backed digital currency, aimed at tackling some of the challenges posed by cryptocurrencies. 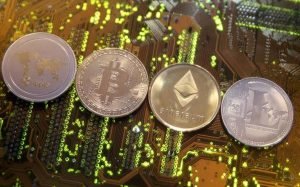 The Bank of England passed a statement that these digital currency will be used for household and business. They will not replace either physical cash or bank accounts but exist along with them. The government hasn’t decided whether to launch the digital version of the British pound.

The rise of like bitcoin has given new impetus for institutions to decline cash usage. Many central banks are also looking at whether to set up digital versions of their currencies, essentially widening access to central bank funds which only commercial banks can use at present. This could speed up domestic and foreign payments and reduce financial stability risks.

China is a front-runner to launch a CBDC. Last week the European Central Bank said it was studying an electronic form of cash to complement banknotes and coins but any launch was still several years away.Bitcoin surged to a record high of $64,829 last week ahead of the highly assumed debut from cryptocurrency exchange Coinbase. The digital currency sank sharply over the weekend due to fears around regulation.