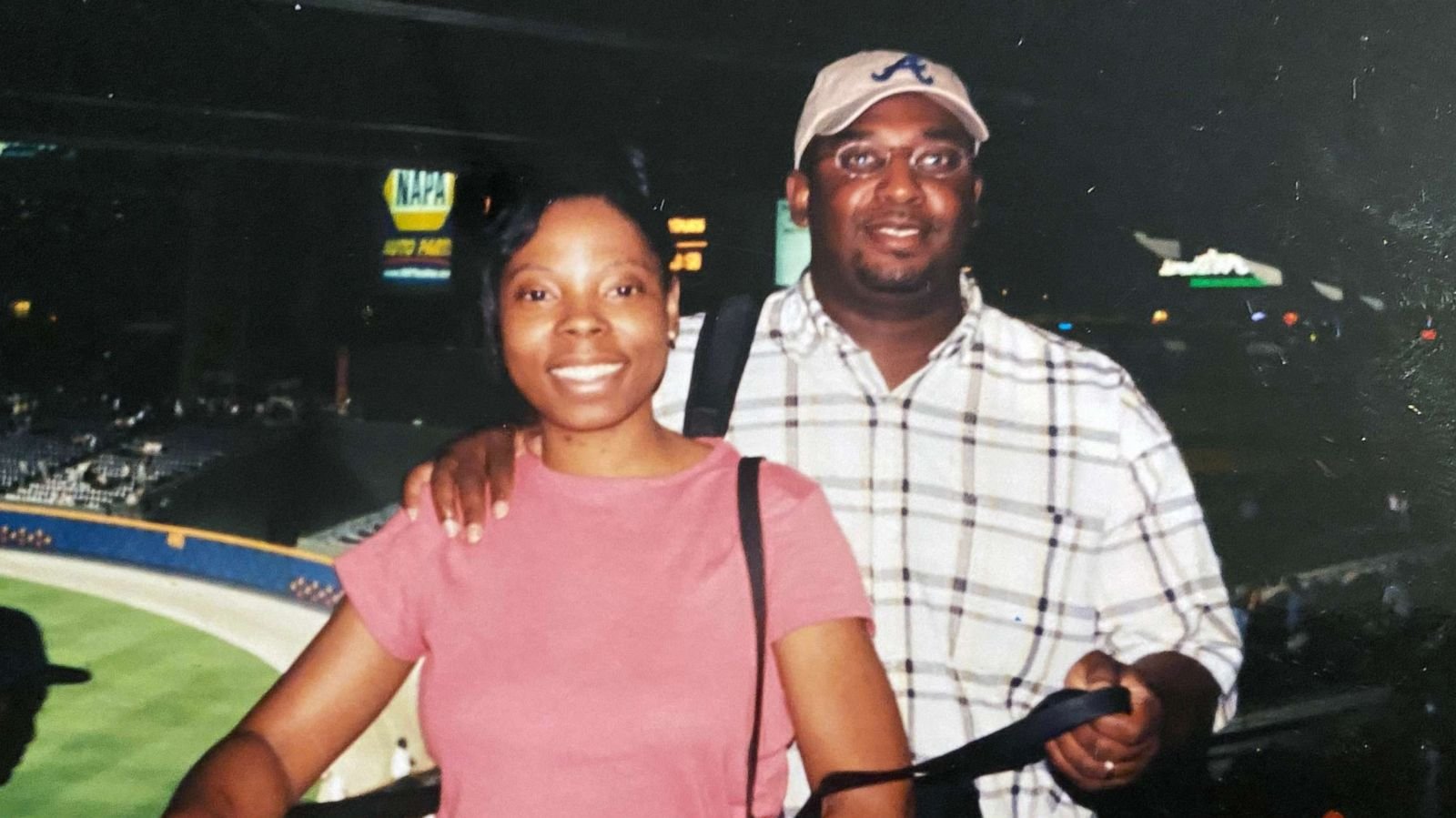 A Virginia couple in their 40s who refused pleas from their family to get the COVID-19 vaccine because they read misinformation online passed away from the disease within two weeks of each other, leaving behind five children and an infant grandson.

High school sweethearts Kevin, 48, and Misty Mitchem, 46, regretted not taking the vaccine just before they died, according to their bereaved loved ones.Kevin’s mother, Terry Mitchem said that Misty Mitchem, a medical transcriptionist by trade, declined to get the shot even though she had diabetes. He called me from the hospital and said, “Mom, I love you and I wish that I’d got the shot. 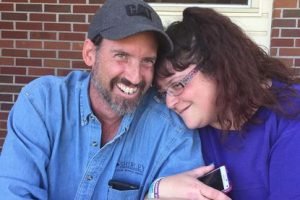 His mother replied that It’s past. You can’t do anything about it. The couple is survived by their four young children: Riley, 17; Leah, 14; and twins Taylor and Aiden, 11. Kevin Mitchem had one daughter, Angel, 22, from a previous relationship. Angel is the mother of Lincoln, who will turn two in November.

After their parents’ deaths, the four younger children went to live with an aunt and uncle in South Carolina, according to Kevin’s brother, Mike Mitchem of Spotsylvania County, Virginia. Both our families have been turned upside down,’ Mike Mitchem told the Richmond Times-Dispatch.