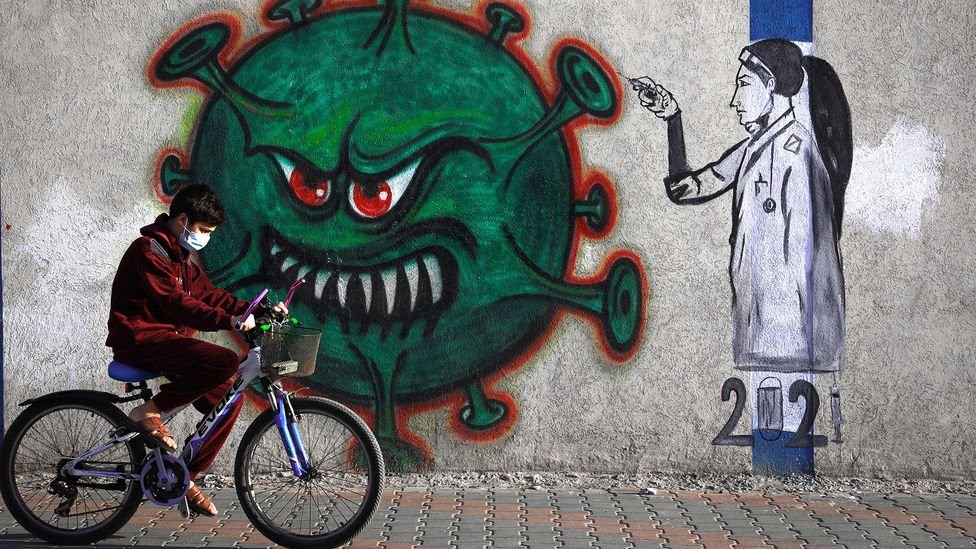 During the summer of 2021, America was described as “two Americas” in the context of the COVID-19 pandemic: one with a strong demand for the severe acute respiratory syndrome coronavirus 2 (SARS-CoV-2) vaccination and the other with high hesitancy towards vaccination, which later progressed to widespread resistance to vaccinations and using masks.  The second characteristic was most frequent in the highly populated South regions and rural areas of the US.

SARS-CoV-2 cases, hospital admissions, and mortality rose substantially in this second America during the summer. However, the evolution of SARS-CoV-2-related mortality in the US is not clearly understood. The researchers determined when the regional differences in the COVID-19 pandemic emerged in the US and their temporal relationship with vaccination. 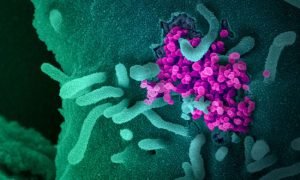 The team evaluated the state-level weekly excess death rates prepared by the CDC for the US during January 3, 2020, and September 26, 2021. The “excess mortality rates” differ between the total deaths and the anticipated mortality based on previous periods.

The US states were aggregated into four regular Census regions since other ad hoc clustering may accentuate or obscure differences.Based on a preliminary review of the data, five periods were designated with significantly distinct patterns of excess deaths. Further, the vaccine coverage rates were estimated using a previously established data set.